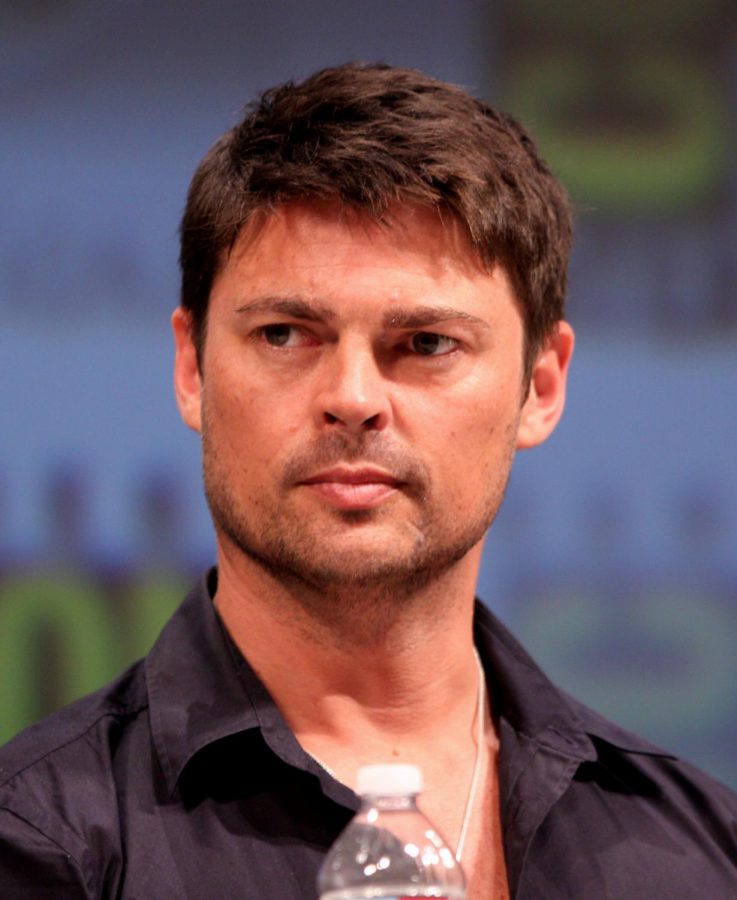 Welcome to all new students and returning ones alike! We here at Cine-Men decided to take it easy during the first week back and turned off our brains and watched some simple over-the-top violence. This week we will be discussing the 2012 sci-fi action film, “Dredd”.
We are implanted into the world of a post-apocalyptic dystopian future where overcrowding of major cities has led to a new form of the justice system.
Where officers are given the power of judge, jury, and executioner and are expected to carry out sentences on the spot – including death sentences, of which there are many.
One of these Judges is the titular Dredd who is tasked with accompanying the rookie Judge Anderson to a dangerous neighborhood to investigate a series of murders.
Where they are subsequentially trapped by the new ruthless drug lord Ma-Ma and have to fight their way out while bringing justice to the lawless neighborhood.
My Take:
“Dredd” is an interesting case study when it comes to its themes and setting. While normally the idea of street side justice shown in this movie should terrify a modern watcher, “Dredd” and its base comic books skirt around the idea by achieving several things.
While today the theme of sympathetic villains is on the rise, this film surprisingly has none. And you are not meant to question it either.
In fact, the idea of a general lack of sympathy extrudes from every pore of the “Dredd” universe. If the criminals of the day place such a low value on human life than why should our main characters? And thus, why should you?
This directly links into what is one of the main selling points of both this film and the comic books it is based on. The idea of unadulterated, uncensored, ultraviolence.
Seriously, this film has some of the best effects I have seen when it comes to destruction and obliteration of the human form.
However as with any piece of entertainment that has such contents it may drive away viewers and readers alike.
But I find myself embracing these themes. Undeniably this movie is the entertainment equivalent of greasy finger food. Where, yeah, it’s probably not good for me but I had a stressful day and I want the immediate sweet release of good guys winning and bad guys losing.
Now as you can imagine with what I have described, with such a basis of ideas there is very little character growth. In the character of Dredd it
is expected that he have none for the veterans of the comic books at least. He is an eternal bulwark of anger and disdain towards criminals.
This leaves Anderson for our main vehicle of development. But her development is something we have already seen many times before, one of “Rookie cop gets a taste of the real system.” Which works for what it is, but I won’t deny that something could have been done more with her unique character.
While an excellent movie, I feel that it could do more with such a unique premise and setting. 8.5/10
All Cine-Men articles are based on the movie viewings of the Bloomsburg University Science Fiction Club. We have movie viewings every Tuesday at 6 p.m. in Bakeless room 107. We hope to see you there!