Drop the ego, grab the wheel 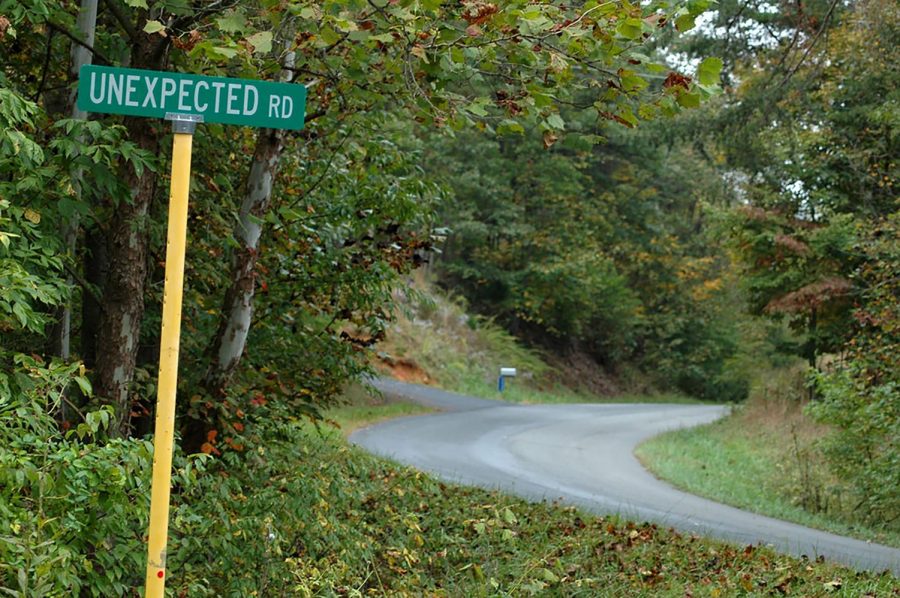 After a near head-on collision, I’ve finally decided that I’ve had enough of reckless drivers.

For the past five and a half years I have been driving, I’ve hated nearly every minute of it. Why? Probably because of the ridiculous attitudes of other drivers.

I’m not sure why people think that they can just do whatever they want on the road. We actually have rules and laws that tell you exactly how to drive – perhaps try it? It’ll be super beneficial to you, I promise.

I get that you want to look cool. I know that you like to rev your engine and speed down roads marked “35 MPH.” Stop signs in parking lots? Oh yeah, definitely optional. Why don’t you tell that to the pedestrian you just nearly hit?

Look, I understand that some driving rules seem stupid. I know that it’s annoying to sit in the left turn lane at the bottom of Buckhorn while the straight lanes have the green light, even when no one is coming.

That doesn’t mean you should run the light because you’re impatient, nor does it mean that you should use the second-left turn lane to speed around everyone like you’re the coolest person around.

When the speed limit sign says 35 and you’re on a windy, narrow back road, it’s in your best interest to try to drive around that speed. I’m not saying you can’t go five over like everybody else.

What I am saying is that when you go speeding around a bend, you’re going to be in the middle of the lane and when I’m coming in the opposite direction, I don’t particularly want to have a head-on collision with you.

It’s quite simple. Forget your ego for the ten minutes it takes to drive from campus to Walmart. Truly – it will be okay if you let your “boss-ass bitch” attitude drop for that short drive. No one is even going to know you’ve done it.

Please keep in mind everybody else on the road. Everyone says this, yet no one seems to understand it.

Since I first got my learner’s permit way back when, I can’t even begin to count the amount of times I have had to slam on my breaks, switch lanes, or speed around people who are careless. I really can’t. It’s become second nature to me.

Even recently, the event that inspired this article could have ended much differently if I hadn’t already been on alert. I know that people are reckless on the road I was driving, and as such, I knew to stay as far over as I could and to be watchful for other cars.

Thank God I kept these thoughts in mind because as I saw this person come flying through, I immediately slammed on my breaks and pulled partway off the road.They didn’t think anything of it, as if somehow, I was at fault.

All I’m saying is that you wouldn’t want it to happen to you. I wrote an article about using your turn signals last year, and this sequel has been a long time coming. Signal, obey traffic signs, and just use your heart for a second.

Yes, you read that right: your heart.

It sounds cliché and lame, but really, it’s not that far off-base. How would you feel if you got into an accident because of a reckless driver? Your family? Significant other?

Don’t be the cause. Find some sort of small piece of compassion and kindness in your heart and think twice before checking that text, before speeding down an unmarked road, or before running a red light.

Getting to your destination a little bit faster isn’t worth it. Neither is your reputation.

Kristin is a junior English major and Assistant Op/Ed Editor for The Voice.