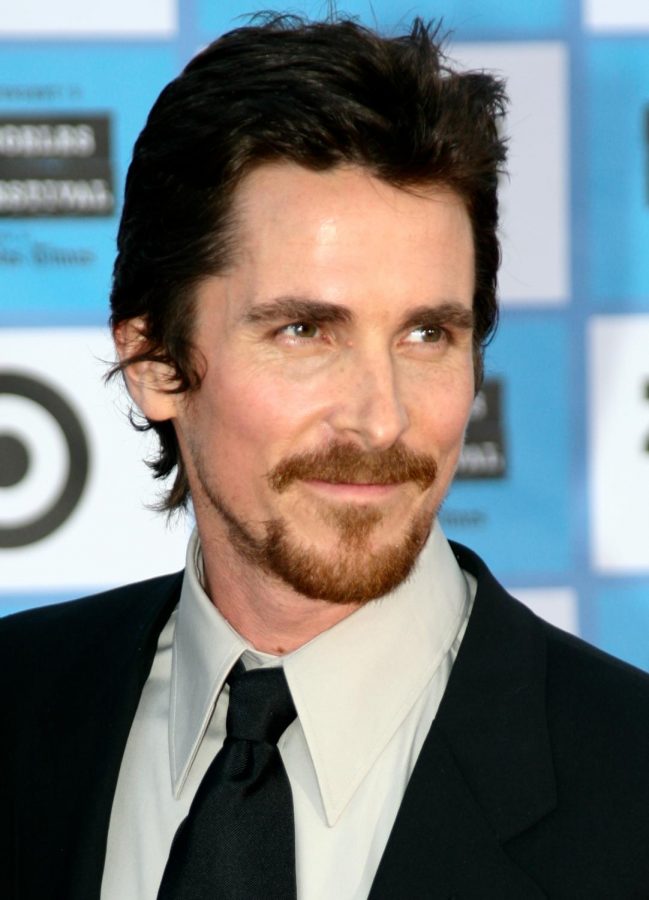 Happy Halloween my faithful readers! And to celebrate the occasion we here at Cine-Men are going to discuss the often-overlooked horror movie of a modern age. Not the story of some magic and horrifying monster of your imagination, but of one that could lurk right next door. We are talking about “American Psycho.”

“American Psycho” tells the story of Patrick Bateman (played excellently by Christian Bale), a young, up and coming banker living in New York. With most of his life consisting of trivial and material concerns: what beauty products and exercise routines to use. Even what trendy restaurants to go to with his rich friends he ultimately despises. But at night he lets he true intentions out, turning into a brutal serial killer who takes pleasure in others pain.

With this film being based off a novel by the same name, there was not a lot of press awaiting the release of this film. The movies general reception did not help it in anyway. Receiving heavily mixed reviews, either praising its subject matter, or criticizing the heavy use of gore, some reviewers stating their confusion on how and why the novel got a movie adaptation. All factors leading to the film being cemented as a cult classic.

American Psycho is an excellent horror movie, for a multitude of reasons. Yes, the film is a gory mess which can freak some people out. Personally, gore does nothing for me, but it is the tone and positioning it is used is what scares me. And often you can see the incoming carnage from a mile away, but it can still come out of nowhere to surprise you.

And it is how the violence of Bateman’s actions is compared in his normal life. This is what I think makes the movie the most unsettling and creepy. That and it is the rather utter blandness of the juxtaposing actions that makes Bateman’s actions even more disgusting.

One moment he could be talking with business partners about a new corporate deal one of them is about to disclose, the craftsmanship of their business cards, the newest release of a hit song. Whatever it may be, it is the utter normalcy and bland nature of these topics make the initial shock of emotional fallout of witnessing Bateman’s actions even more effective.

As mentioned earlier in this article, this film was originally based of a novel. A novel that I happened to have read. And I can understand the sentiment of the people that reviewed this movie at the time of its release. But I disagree that the movie is worse than the book. They both have their own pros and cons. With the book being able to express more detail on Bateman’s actions and his actual thought process.  The movie however leaves us room to doubt the actions depicted, the ending especially feels more like Bateman is finally going completely crazy and we don’t know if what we are watching is even real.

But what matters with both the movie and the book is the actual subject matter and point of the story. Of what makes a man a monster. Of how society can and sadly often overlook these monsters because of its own vain ignorance. What is more monstrous the brutal, violent, unexplainable actions of a man or the fact that the people around him don’t particularly care and just can’t decide on what trendy restaurant they want to go to that night?

An excellent work of fiction, I recommend both the book and the movie if you are ever in the need of some existential dread. Happy Halloween!