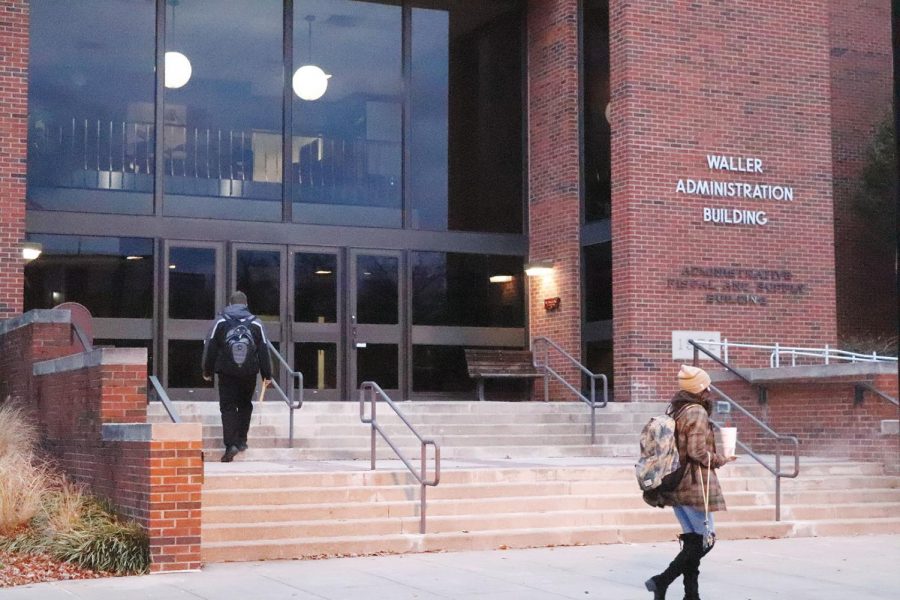 Recently, Bloomsburg University released its budget plans for the 2019-2020 school year, revealing an overspending of revenue; the budget plan displays figures in the red, proving there is a lack of funds to cover the university’s expenses.
The reason for this apparent overspending according to Assistant Vice President of Finance, Budget and Business Services Claudia Thrush is “declining enrollment, a phenomenon being seen across the State System.”
The university is also expecting expenses to exceed the revenues for the 2020-2021 school year.
In the last year, Bloomsburg estimated exceeding the budget by around $3.8 million dollars. “Even though our tuition revenue came in less than expected, we were successful in reducing the gap to $1.8 million, as opposed to $3.8 million,” stated Thrush. The remaining deficit was paid off by the university’s reserve, or savings account.
“The University has ‘X-million dollars’ in reserves,” explained BU President Bashar Hanna. “We used some of that reserve money to cover that deficit.”
That number was later found to be $14,880,115 in uncommitted reserves, coming from less than planned usage/commitments of funds.
“It won’t negatively impact our students, and it won’t impact any operations at the university,” Hanna adds.