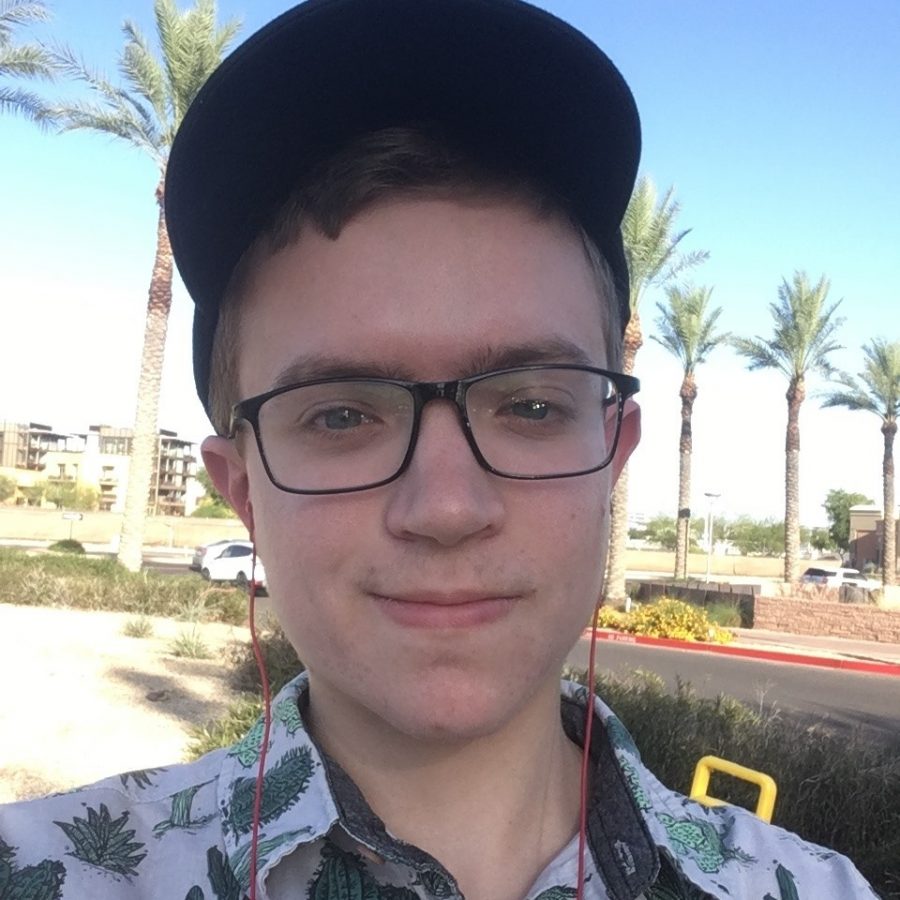 A Bloomsburg University senior died late Monday morning on Feb. 3; the cause of death is currently unknown.

Sean Lenahan, 22, from Lititz, P.a. was found dead in his residence at Honeysuckle Apartments when police and ambulances arrived at the scene. Lenahan was a Mass Communications major on the Public Relations track and President of the BU Chapter of the Public Relations Student Society of America (PRSSA). He also worked at the front desk of the Bloomsburg Student Rec Center for over two years.

Police are still currently investigating his cause of death. This is the fifth instance of a student death since the start of the academic year.

In an email statement sent to the Mass Communications Department on Monday evening, Department Chairperson Dr. Jason Genovese said: “Please join me in keeping the Lenahan family in your thoughts and prayers.”

This is an ongoing story that will be updated as more information becomes available.