Why you need to visit a State Park immediately 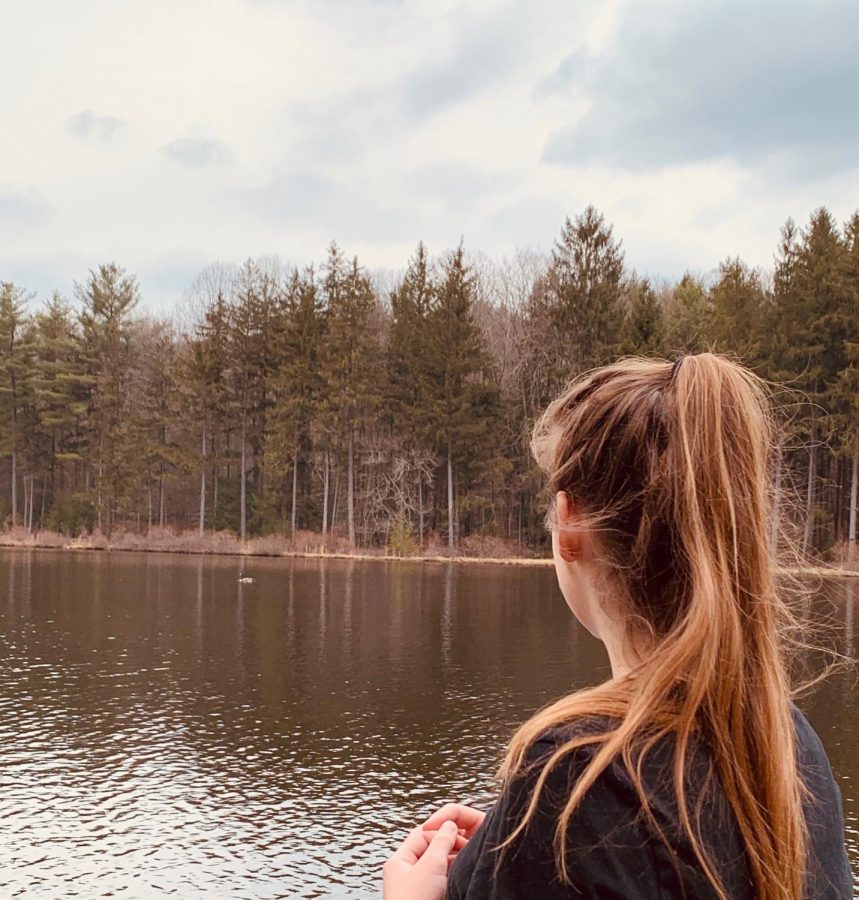 Imagine: You’re walking on a long trail. It’s a beautiful spring day, and the wind that swirls above you sways the tall pines you’re under. To either side of you on the trail you’re surrounded by thick tree trunks; at the base of the trees you can see lush ferns and wildflowers among the dead leaves and scurrying wildlife. In a place like this, it’s hard not to think “Life is good.”
State Parks are a year-round affair, but soon local State Parks will look something like this, as well as hitting their peak when it comes to visitors, programs and trail traffic. I’ve lived near State Parks all my life, and I find that the most meaningful memories I have from my childhood were made when I was let loose on a trail or allowed to run through the trees. Parked right in the center of four major state parks in Jacobus, Pennsylvania, William Kain Park, Lake Redman, Lake Williams and Richard M. Nixon County Park, I was always within a less than two-mile radius of some kind of wildlife. And when I arrived at Bloomsburg University, I was determined to make similar memories, even if it was in a setting other than my favorite childhood hiking trails.
Eager to explore, I found myself in local parks such as Weiser State Forest District and Ricketts Glen State Park. I finally found an escape from the craziness that campus brought at times, and being an English Literature major, I often found myself enjoying my reading material outside in one of these locations on the weekends.
While I know that vigorous hiking, kayaking or mountain biking may not be everyone’s cup of tea, I contend that spending time in and supporting State Parks must be something that all give a try, as there’s truly something for everyone. If you don’t enjoy rough physical activity, then go for a leisurely walk through the trails, or try waterfall watching at Ricketts Glen, a state park location only 30 minutes from BU’s campus. If you’re in for more adventure, rent a kayak and explore the waterways of Weiser. Or take a book with you and park yourself on a bench. Or try your hand at bird watching.
If you have children in your life, take them to the free programs State Parks provide such as community trail walks and bike rides, as well as nature education programs. This is how I grew to love and admire the outdoors, and with our young people growing up in a society driven by technological advances, there’s something to be said about taking time to play in the stream or go hunting for new kinds flora and fauna.
State Parks differ from National Parks in the sense that they are exclusively state funded. And unlike National Parks, which are equally beautiful and fun, State Parks are usually free, including the many state-funded programs they host for both children and other community members. But due to the lack of funding, State Parks are often victims of budget cuts.
Not too far from P.a., Connecticut’s State Park system recently took one of the biggest financial blows to date in 2017, suffering from a 10 percent budget cut that left 12 full-time State Park maintainers laid-off.
P.a. seemed to follow this trend, and according to The Philadelphia Inquirer and Marci Mowery, president of the Pennsylvania Parks and Forests Foundation, in December of 2019: “In the last 30 years, even as the system has expanded to 121 parks and annual attendance hit 40 million, staffing has been cut and a $500 million backlog in infrastructure maintenance projects emerged.”
As Pennsylvanians, and hopefully lovers of wildlife and conservation, I argue that we need to support our State Parks. And luckily for us, the best way to do this is to visit your local State Park frequently! The more visitors the park receives, the more likely the location is to continue to receive funding. If you want to be of extra help, call your State Representatives, make donations, attend park programs, volunteer and spread awareness to others in your community concerning budget cuts, programs and park sponsored events. In these ways, becoming a friend of nature is easy. And in turn, nature will be a friend to you.

Kacie is a senior English major and is the Print Managing Editor for The Voice.