Another day, another trend 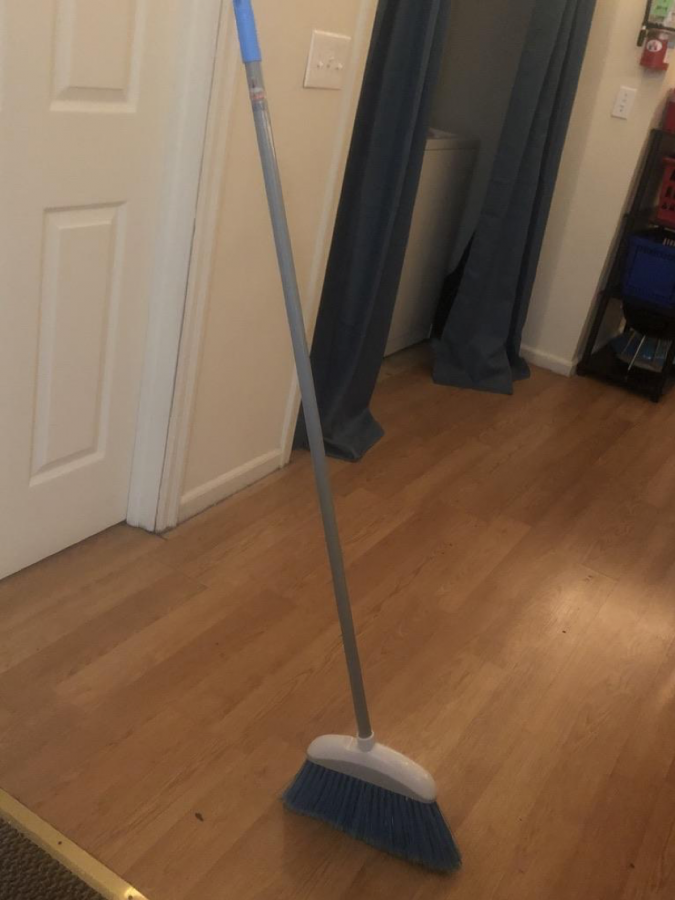 This week brought another trend that blew up the internet. People were posting about the broom challenge all over Snapchat, Instagram and other social media platforms. Allegedly, NASA reported that because of how the earth’s rotation was on February 10, brooms would be able to stand up.

There was no proof of NASA ever saying this and this just shows how gullible our generation can be. Brooms can stand up like that on any day of the year as long as you can balance it.

I think the one reason people quickly jumped onto this trend was because people don’t typically try to make brooms stand up on their own. No one looks at a broom and wonders if it will stand up straight in the air. This led people to believe that brooms can only stand up on that one day when, in reality, you can prop it up any time any day.

It seems every so often we get another shocking trend sweeping over the internet that tricks people to join in. All over snapchat Monday you could see people posting pictures and videos of brooms standing up, claiming it was “#SCIENCE.”

Not going to lie, I also jumped into this trend and tried it out myself. My roommates and I propped up a broom in our kitchen and were all in awe of this “phenomenon.” We all expected to hear it fall over in the middle of the night, when the ‘earth’s rotation wasn’t right.’ Sure enough, we come down the next morning and the broom is still sticking straight up in the air.

Another trend that took over the internet a couple years ago was the ALS ice bucket challenge. Although it was for a good cause, in the end not many donations were even given towards this foundation. Your news feeds were just flooded with people dumping ice water on themselves and challenging their friends.

Who knows what the next trend will be, but I am sure it won’t be long before the next one comes out convincing people to be a part of it.

Jess is a senior Communications Studies major and is the Front Page Editor for The Voice.Je