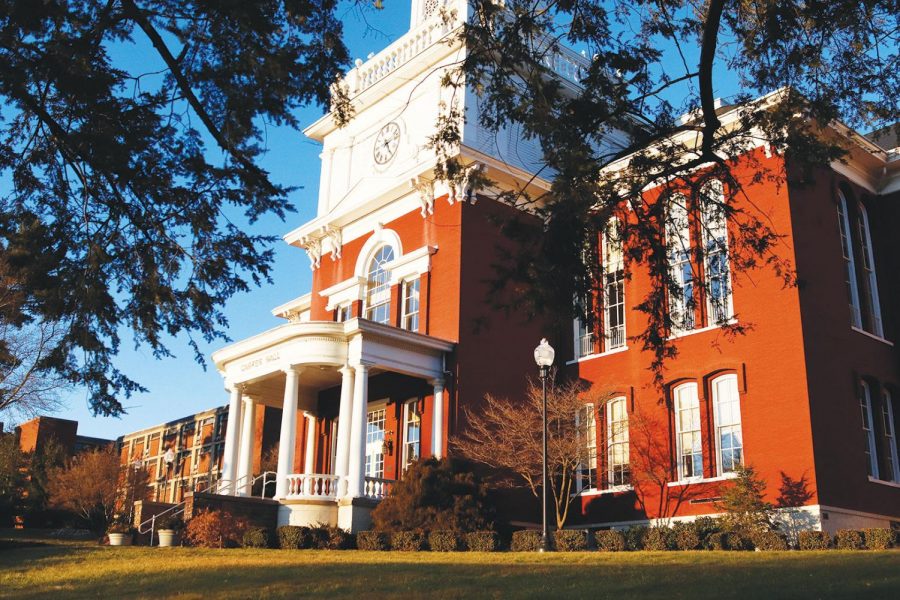 Last week, staff members received a statement put out by the state system chancellor, Dan Greenstein, who ordered all state schools to work together to deal with “serious financial challenges that have been left unattended for years.”
According to the email, Greenstein and his executive leadership group (including all 14 state university presidents) have put together a list of actions that will “rapidly align university expenditures.”
This list is designed to reduce university deficits (the amount of money the university anticipates spending) and ensure that university reserves (savings account) are being invested into “growth opportunities” rather than balancing the budget.
Greenstein asks the university presidents to reduce the use of adjunct professors, or professors who teach a semester at a time. Professor Patricia Trosky of the Mass Communications Department had this to say in regards to this statement: “The advantage we have is that the state school system is unionized, and they value adjuncts, so I think it’s going to come down to which departments are holding their own.”Greenstein would also like to merge low-enrolled classes with more highly-enrolled classes, eliminating the need for more professors.
Adjunct professors currently make up about 27% of state school system faculty.
He also would like to reduce filling open positions, suggesting that a professor at another university who teaches a similar course could teach the same one at Bloomsburg University, eliminating more jobs.
If the university decided not to fill an open position, such as a professor in charge of lecturing a class of 200 students, that class would be removed from the university budget.
Greenstein will appear before the Senate Appropriations Committee on Thursday to speak on the new plans for the state system, as well as request for more funding for the 2020-2021 school year.
In an email, Greenstein claimed, “While these actions will stretch us in a variety of ways, I am convinced we will succeed in implementing them.”
According to President Daniel Wubah of Millersville University, five out of the 14 colleges are in a better financial standing than the others; Bloomsburg University is one of them.