“Birds of Prey” is worth the watch 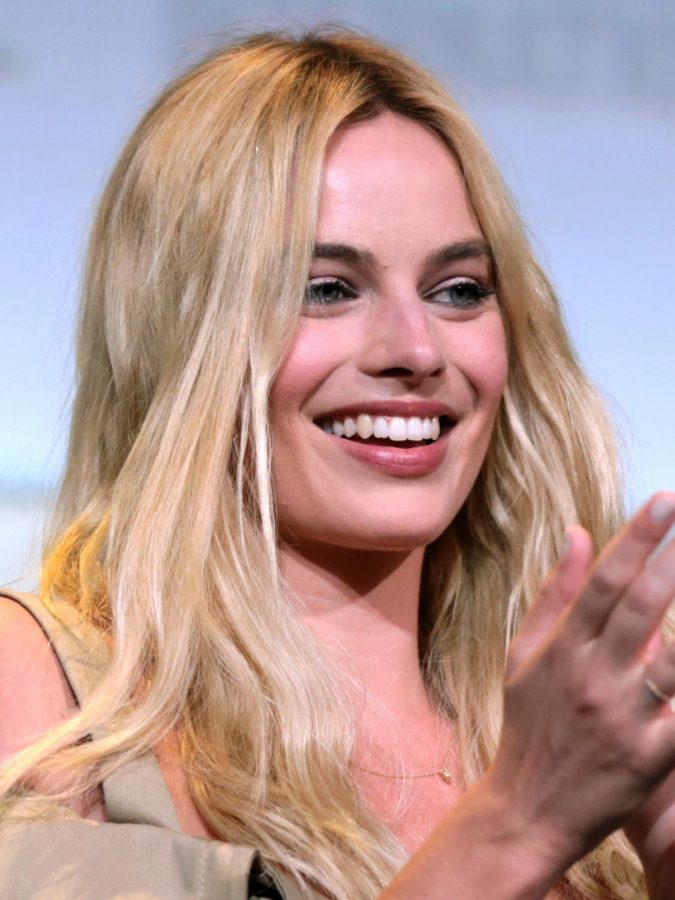 As I walked into the theater last weekend to see Harley Quinn’s movie, “Birds of Prey,” I had low expectations. As a casual consumer of media, I don’t know much about the DC universe. However, I left the theater pleasantly surprised.

This was my first time watching a DC movie. I’m a Marvel girl at heart. Although, that’s only because of the influence of the Disney-controlled Marvel universe. It wasn’t fair of me to judge a movie before I’ve seen it, but I did it anyways. As it turns out, my assumptions were wrong.

“Birds of Prey” follows Harley Quinn post-break up with the Joker. Utilizing both humor and action, the movie recounts her journey as an independent woman. One of the main plotlines is the implications of her new freedom. The Joker is no longer protecting her. People want her dead, and those people come for her without hesitation.

Harley simultaneously tries to find meaning in her new life while also avoiding death. Her development throughout the movie was by far my favorite part of the film. My impression of Harley Quinn before “Birds of Prey” was that she was a hyper sexualized character. I was expecting her development in this movie to be superficial.

However, “Birds of Prey” breaks away from that stereotype. Christina Hodson, the writer of the screenplay, mentions several times that Harley Quinn has a PHD. She’s more than just the Joker’s girlfriend. She’s more than just a bad ass fighter. She has a backstory that is often overlooked.

As someone who knows nothing about the DC universe, I really appreciated the inclusion of these details. Especially considering that the movie is about her development, background knowledge is really important to her character arc. Her struggle throughout the movie to find a new purpose in life was captivating. Everyone has felt like that at one point or another, whether due to an awful breakup or another drastic change in life.

I left the theater feeling empowered. Watching Harley and her new group of girlfriends fight against the bad guys made me want to do the same thing. Of course, there is no immediate threat to my life like there was to the women in “Birds of Prey.” The ‘bad guy’ in my life is my to-do list, but the situations can still be compared.

“Birds of Prey” is definitely worth watching, regardless of your previous knowledge on the DC Universe. If you’re worried that the movie about women will treat women poorly, I can assure you that didn’t happen. Next time a DC movie is released, I can confidently say I will watch it.