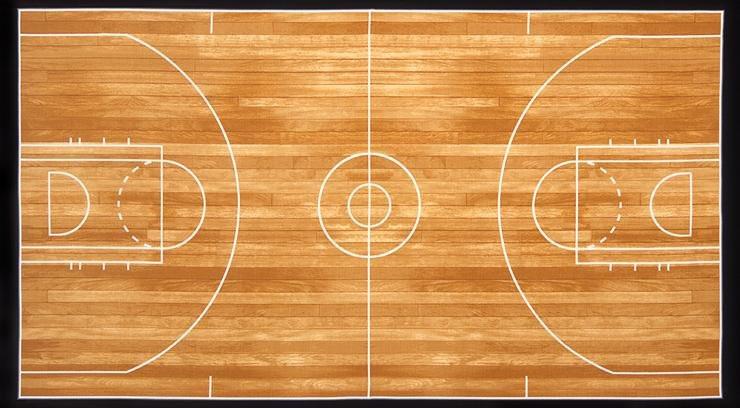 As the end of March approaches, college basketball fans accross the country know that its time for arguablty the greatest playoff format in sports.
The 2019 NCAA tournament has officially kicked off as the top teams accross the country will dual out in the 64-team single elimination bracket.
The tournament started with a matchup between Belmont and Temple for the right to play Maryland in the opening round of the tournament.
Belmont went on to defeat Temple by a final score of 80-71 to advance into the tournament.

It was a slow starting game with both teams only tied at two when the clocked marked 18:12 minutes left in the first half. Belmont found early success in three point shooting hitting 2/4 compared to the 0/3 Temple was shooting.

While the Owls were able to find some success in breaking Belmont’s defensive line and make some points in the paint, the Bruin’s offense was much more efficient in playing a more balanced offensive attack plan. They utilized quick passes and good ball movement to break up Temple’s defense.
With 14:16 left in the first half, the score was still quite close with Belmont having the lead 15-8. While it was still a close game, continued three point shooting success gave the crowd and momentum to the Bruins.

The Owls responded with an aggressive attack on the basket and used a very physical style to make continued points in the paint. At the 11:50 minute mark, the Owls took their first lead of the night after a three point shot made the score 19-17. A quick score off a turnover put the game back within one for the Bruins, but the lead would continue to switch between the teams as the first half wound down. The Bruins would start to retake momentum again, going on a 11-3 run to put the score at 32-27 with just under three minutes left in the half. Belmont took the first half with a six point lead as they closed out the first half 37-31.

Belmont continued their shooting success into the second half, as they built up their lead by continuing to employ a variety of offensive strategies to continue befuddle the Temple defense.

With 14:41 left to play, Temple had gotten the lead within one after a continued barrage of sinking baskets from a distance. By this point in the game, both teams had scored a decent percentage in the paint, but the Bruins had a slight edge on the Owls scoring 24 to their 20.

At 9:44 left to play in the game, the intensity really started to heat up as these teams both found success in quick layups and the score was back within one at 53-52 with the Bruins still in the lead. As the game wound down, the Bruin’s control of the game became more visible.

The lead continued to grow and they were able to exploit the pressure the Owls were feeling and they used their rushed mistakes against them. With just under a minute left the Bruins still had a 10 point lead on the Owls, but they continued their aggressive style of offense.

The Bruins did manage to keep their lead when the game ended and emerged victorious with a 80-71 win. Notable performances from the Bruin’s side came from guards Kevin McClane, Dylan Windler, and center Nick Musyznski. McClane put up a total of 29 points and added on to that with two assists and four rebounds.

Windler made five points with 14 rebounds and two assists. Musyznski had 16 points with three assists and four rebounds. The rebounds by Windler paired with McClane’s points were crucial in the victory.

The March Madness 2019 Tournament officially starts on this Thursday the 21, with notable games in the first round like #3 LSU vs. #14 Yale and #1 Gonzaga squaring off against #16 FDU. Games will be playing all day starting at 12:15 p.m. with #10 Minnesota against #7 Louisville and the last game beginning at 9:57 p.m. with #8 Syracuse facing off against #9 Baylor.

The Syracuse game holds a personal importance to this editor as they are my favorite team. I personally have picked Tennessee to win it all this year because I feel they are an often overlooked team and the Volunteers have crept up quietly into the number two ranking.

Some contenders to look out for this year are teams like Virginia, Duke, Michigan, Kentucky, and the University of North Carolina. Analysts this year have picked Villanova to win it all this year and they certainly have a history for doing well during tournament play. One also cannot forget the strength of a team like Duke, but they are reeling off the loss of their star player Zion Williamson.

The final four and Championship will be held in the U.S. Bank Stadium in Minneapolis, Minnesota and is set for April 6 and 8 this year.