Spiderman: Far From The MCU 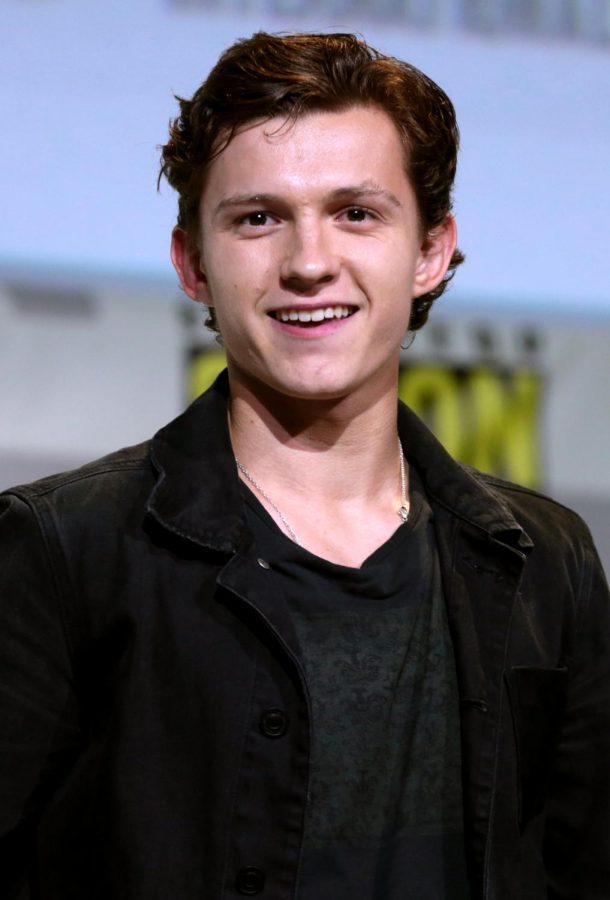 On August 20, 2019 the character Spiderman in the Marvel Cinematic Universe was no more. At least for now. After his seeming demise at the end of 2018’s “Avengers: Infinity War,” return in “Avengers: Endgame” and continuing his adventures in “Spiderman: Far from Home,” the young wall crawler was squashed by a breakdown of negotiations.
It may have been Thanos who killed him the first time, but he was ultimately defeated by a worse villain: corporate greed.
This situation could serve as a great case study for how to do (or not to do) business. The two parties are the Walt Disney Company and Sony Pictures. Disney is not only an animation company, but also owns Lucasfilm and Marvel Studios.
Sony Pictures owns the movie rights to Spiderman, as well as other movie franchises to keep them afloat. The attempt to revive numerous movie series such as: “Ghostbusters” and “Men in Black” failed, leaving Spiderman as the only current profitable property.
The Spiderman films have been Sony’s highest earning movies in their entire library. But after the financial and critical failure of “The Amazing Spiderman 2” and some leaked emails, Disney and Sony agreed to share Spiderman.
The newly cast Spiderman went on to appear in three Avengers films and two solo Spiderman films. After the most recent Spiderman movie “Far from Home” made more money than any Spiderman movie previous, Disney wanted to renegotiate their deal. But Sony has had a pretty good past year as well. They produced the critically and financially successful “Spiderman: Into the Spiderverse” and financially successful “Venom,” all without Marvel and Disney.
The new deal pitched to Sony was that Disney and Sony split total earnings 50/50. Sony refused, preferring the previous agreement in which Disney takes the top 5% earnings opening weekend and all merchandising revenue.
Ultimately, Disney wanted more money, Sony thought the amount was too much and wouldn’t agree and the deal fell apart.
As a smaller company, Sony was looking out for their best financial interests by saving their biggest money maker.
After the story broke outrage ensued from audiences invested in Marvel Studios. Statements were issued by Sony and Disney representatives. Sony argued that the producer of Marvel films, Kevin Feige, had enough on his plate. The statement read that the purchase of a Fox assets by Disney didn’t “allow time for [Feige] to work on IP they do not own.”
So, what does this mean for the current Spiderman in the Marvel Universe? Some of the details are still unclear, and the story is still developing. We don’t know how Disney will handle the early exit of a character they were likely hoping to keep forever.
We also have little clear picture of what Sony plans to do with the character in the future. But here is what has been rumored or we know so far.
It’s been rumored the two parties might renegotiate for an even better deal and create a better take on the character, but this should be taken with a grain of salt.
Personally, I don’t trust Sony with this initiative and handling of the character, as along with the previously mentioned projects, as they were planning an Aunt May spy film.