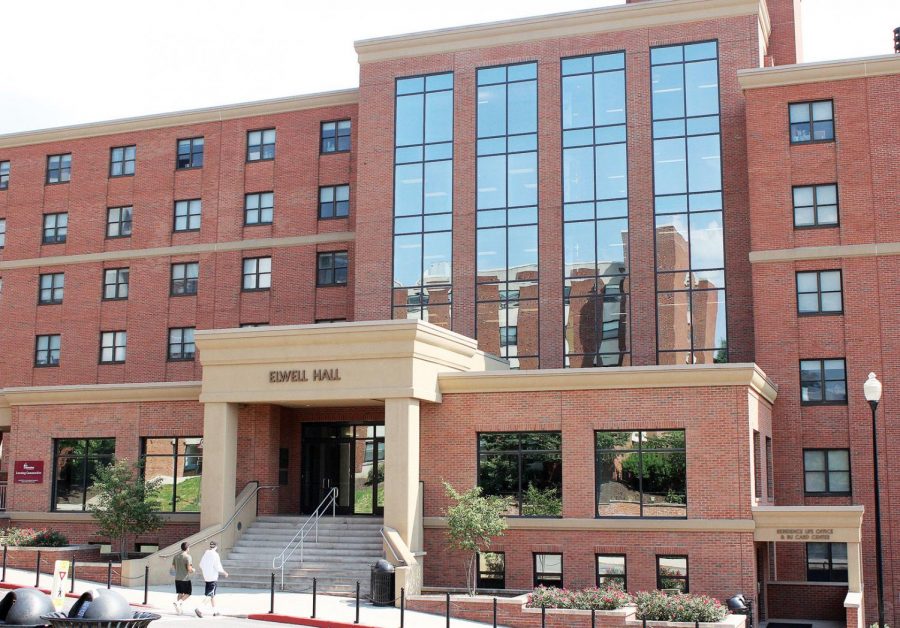 BU students find it difficult to decide between rooming with friends or going random.

Many freshmen are placed with random roommates chosen by their university, but as students get older and begin to climb the academic ladder they choose to live with friends. Though according to Core CA Colin McIntyre, it is rooming with friends that leads to the biggest conflicts.
McIntyre admitted that most of the conflicts he comes across are those that are between roommates who are friends.
“People can begin to feel ostracized from both their dorm, and friendship,” said McIntyre. During McIntyre’s CA training, students like McIntyre himself learned how stress in the living space could start affecting residents on every level including academic.
“Conflicts between people who choose to room with friends should be solved while they are still minor,” said McIntyre. This practice can aid in recovering a friendship and a roommate relationship.
This type of conflict can lead many people to believing that a random roommate assignment is the better option, but there seems to be just as many issues with that.
Hannah Bennett, a junior at Bloomsburg University, said that, at first, her random roommate who she was assigned to seemed nice and they got along.
“Once we started getting comfortable around each other she started making fun of the things I did,” said Bennett. This impacted her stress level during her freshman year.
“Anything I did would get criticized by my roommate,” said Bennett.
Maeve Corrigan, a student at Bloomsburg University, experienced a similar situation with her random roommate during her freshman year.
“At first we got along great, but then my roommate started going out a lot and bringing back random guys,” said Corrigan. This affected her ability to get enough sleep which then started to affect her academically.
Fiona Salavtori, a junior at Bloomsburg University, says that she and her random roommate always got along and became very close friends.
“We actually decided to get an off-campus apartment together our sophomore year,” said Salvatori. Having such a good roommate experience contributed to Salvatori’s happiness freshman and sophomore year.
Breanna Forrest, a junior at Bloomsburg University, admits to having had a good roommate experience as well. She chose to room with someone she had gone to high school with.
“Everyone said that we were going to regret rooming with each other, but we ended up getting closer than ever,” said Forrest.