Fearmongering is not the way

Social media can do more harm than good 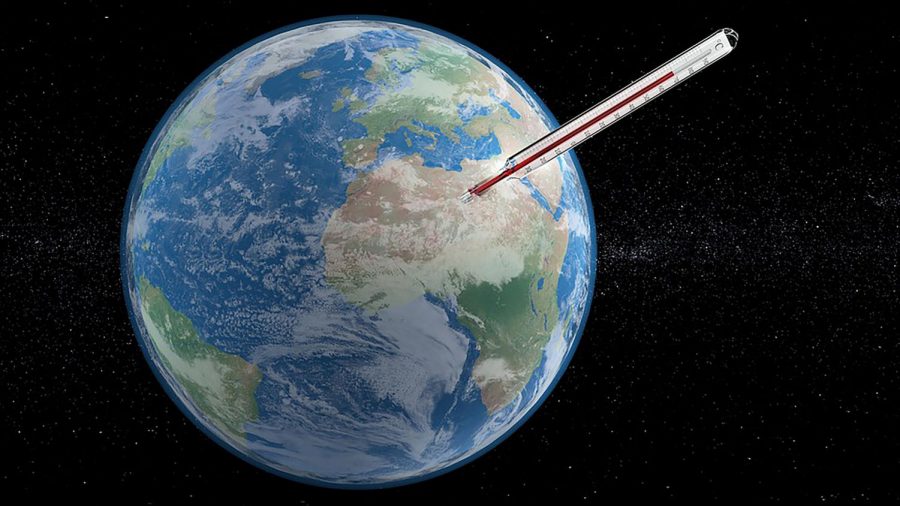 I’m just going to be frank here: climate change is a real thing and I do believe in it. I am in no way trying to deny the severity of our situation in regards to our climate. But I’m also not about to say that I respect how it’s being talked about in our media, because I just don’t.
Now, let me back up for a minute. At the end of August, my social media feed exploded with posts about the Amazon Rainforest fires. Half of the celebrities I followed on Instagram decided to post about it because, apparently, this is part of their job. Every day, consistently, I saw multiple posts about these fires. They were nonstop.
And then, finally, the newspapers and programs on TV picked it up. They started running stories about how damaging these fires could be. As a person with extensive anxiety, I naturally started panicking. “Was the apocalypse coming in the next week?”, I wondered.
No one should ever have to wonder that. I don’t care how religious you are or if you aren’t at all. I don’t care if you believed that the world was going to end in 2012. None of that matters to me, truthfully. These are examples of fearmongering at its best and it is damaging to our society.
Okay, maybe I’m the only one who thinks this, but maybe I’m also not.

Kristin is a junior English major and is the Op/Ed Assistant Editor at The Voice.