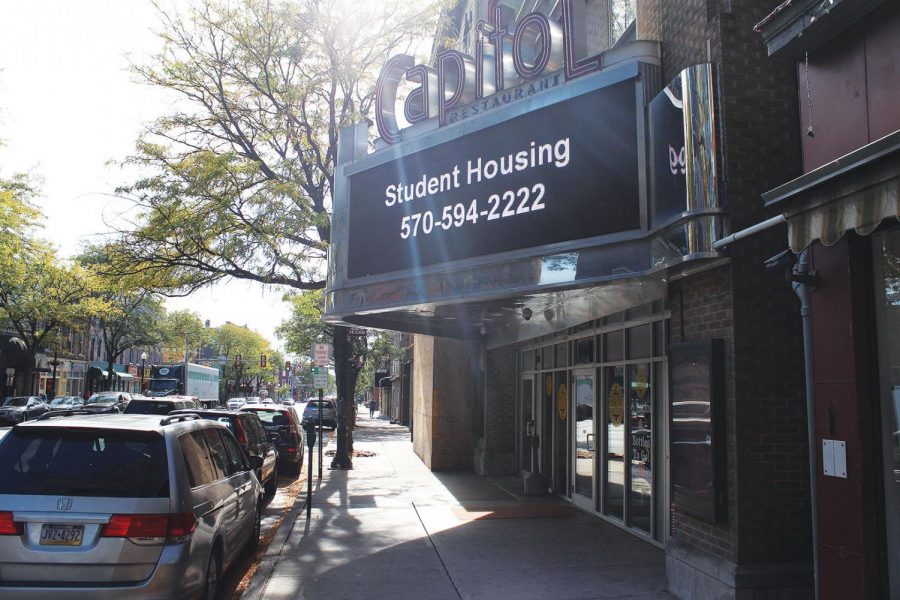 The Capitol Bar and Grill is located on 45 East Main Street. Police were called to this location on Saturday due to terroristic threats made by Carlos William Martinez.

This past Saturday around 12:48 a.m., there were reported terroristic threats at Capitol Bar and Grill located on Main Street. As reported by the Bloomsburg Police Department, Jason Gregas, the owner of the bar, says an individual was threatening to “shoot the place up.”
Police were able to find the suspect not long after they were called outside of the bar: Carlos William Martinez from Bristol, P.a.
It was later discovered that Martinez had an active felony warrant from Florida.

Martinez was taken into custody at the Columbia County Prison on the warrant including charges of Terroristic Threats and Disorderly Conduct.
In response to the situation, BU student and Interpersonal Communications major Khary Mauras commented that the situation “killed the vibe,” saying that “everyone was having a good time, and it sucks he couldn’t just allow that to continue.”
Similarly, Psychology major Autumn McBride says that “it was pretty scary finding out something horrible could have happened if the right measures had not been taken.”