Who is that celeb? ‘The Masked Singer’ returns for season 2 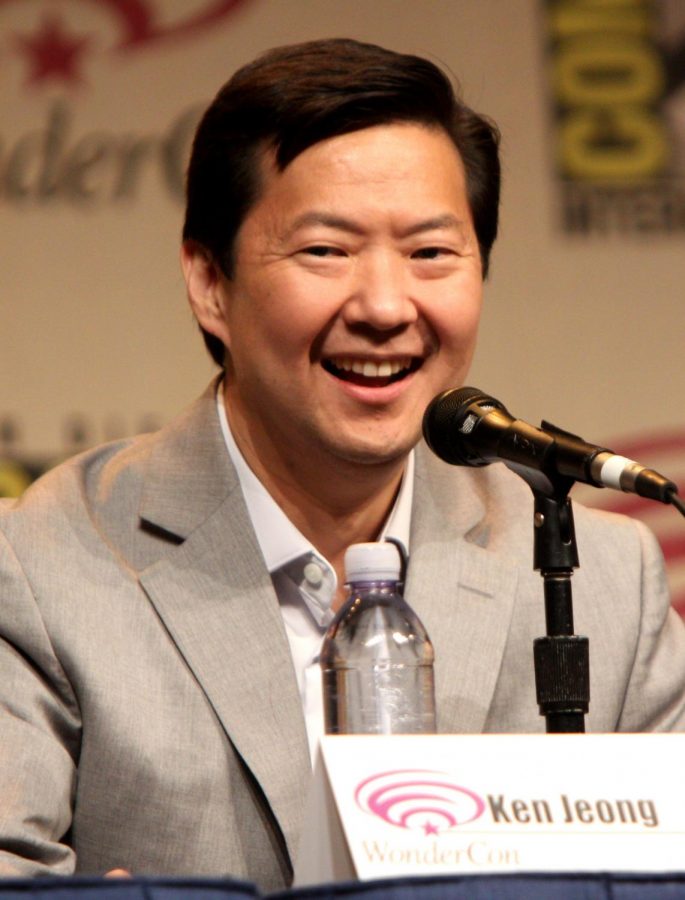 Ken Jeoung, one of the judges has guessed some wild celebrities to be behind the mask.

“The Masked Singer” started out on a high note with the premiere of the second season of the popular Fox show on Sept. 25. The show is crawling with well-known popular celebrities, or so they claim, the only caveat is nobody knows who they are! For those unfamiliar with the show, celebrities come out in an elaborate costume and perform a song of their choosing for a panel of judges who try to guess who they are.

Obviously, they cannot be seen, but their voices are disguised so it is almost next to impossible to guess their identity from their voice either. The celebrities do not necessarily have to be a trained singer. They can be anything from retired football players to highly trained performers like Terry Bradshaw and Donny Osmond respectively.

The costumes on the show are incredibly elaborate and the celebrities behind the mask get the opportunity to explain why they chose the character they are portraying. Some new characters being portrayed this season include Butterfly, Egg, Ice Cream, Rottweiler, Ladybug, Skeleton, Thingamajig, and Tree.

They competed in head to head battles and then the judges and studio audiences voted for which character they wanted to see again. The four characters who were not chosen to return had to do a sing off to potentially gain the opportunity to sing again. The two singers that lost and had to reveal their true identity were Ice Cream and Egg, but their identities can remain unknown for those who have not yet watched.

So, the question may still linger, if the voices are disguised and the singer is covered in costume from head to toe, how are the judges supposed to guess who they are? It could be almost anybody. In the introductions before each performance, there are clues given about who the person might be. This gives the audience as well as the judges some hints as to who could be behind the mask.

After each performance, Nick Cannon, the host, asks each of the judges who they think could be the singer. The judges panel consists of Robin Thicke, Jenny McCarthy Wahlberg, Nicole Scherzinger, and Ken Jeong. Sometimes they have similar guesses and sometimes they are guesses that have absolutely nothing to do with each other. Overall there is a wide range of songs being performed from various genres.

On the premiere there were songs such as the current popular hit “Old Town Road” to older favorites such as “Maneater” by Hall and Oates. There was also a healthy combination of both upbeat songs that had people dancing in their seats such as “Just Dance” by Lady Gaga and slow songs that moved the audience such as “Easy” by the Commodores.

Part of the fun of the show is not just the entertainment, but just trying to guess who the celebrities are! Some of the celebrities that participated in season one were Tori Spelling, Terry Bradshaw, and T-Pain, but any more reveals and there wouldn’t be too many reasons to watch the show. All I can say is that T-Pain does an amazing job at portraying not T-Pain.

“The Masked Singer” is on FOX every Wednesday at 8/7c and I know I’ll be tuning in for the next episode. If you’re interested in watching the last season and catching up on this season, FOX has all the episodes for free on their website.