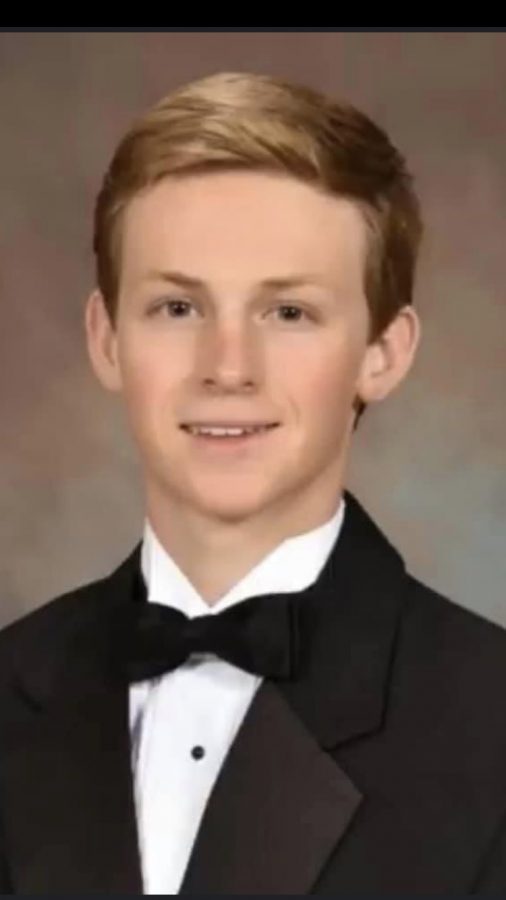 A freshman BU nursing major “was found deceased” on October 15.
Nicholas Medveckus, a native of Pennsburg, Pa., died due to an “unexpected illness” according to an obituary; no additional official details surrounding his death were available as of press deadline.
This is the third instance of a student death since the start of this semester.
In an email on Tuesday to the BU community, Acting Vice President for Student Affairs James McCormack extended condolences to Medveckus’ family and asked that the community “keep Nicholas’ family and friends” in their thoughts.