Saying goodbye to “The Good Place” 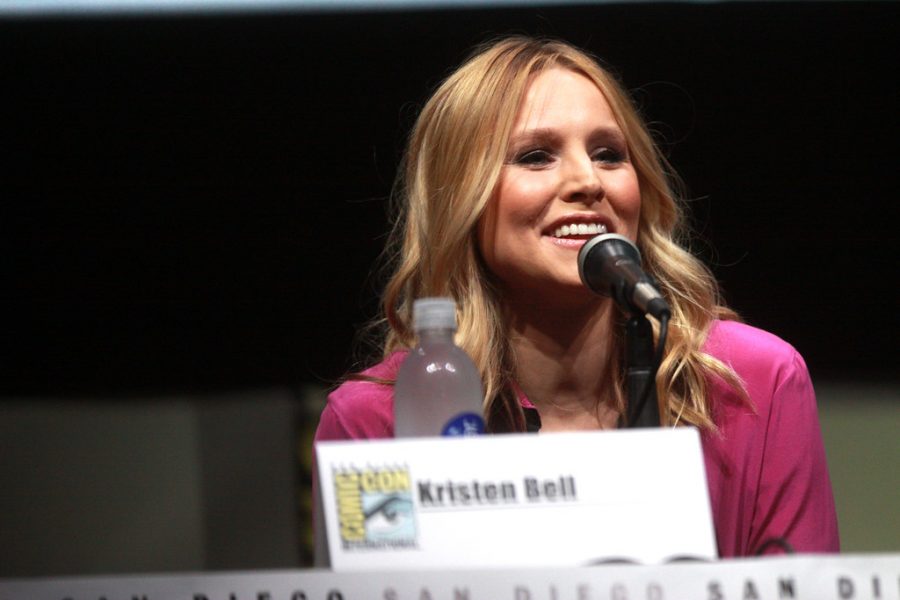 For those of you who have seen seasons 1-3, you know the pure comedic-bliss produced in this half-hour comedy. From Jason, who is obsessed with the Jacksonville Jaguars, to Tahani’s name drops, to Michael and Eleanor’s friendship, we’ve seen just about everything.

The story flits between the afterlife and Earth in the quest to find a way to get these four not-so-terrible humans into the real “Good Place.” Social commentary abounds in this TV show. There are entire scenes in some episodes dedicated to the confusion of our reality: almond milk tastes good, but it’s bad for the environment. Chick-fil-a has amazing sandwiches, but they might also support anit-LGBT+ organizations. Fundamentally, this show asks us: how do we know when our intentions are pure and good in a world that contains so many unintended consequences for our actions?

As for the 4th season, I can’t help but miss the classic-comedy from seasons 1-3. With Eleanor taking up position as architect, the dynamic between the six main characters has shifted drastically. Entire scenes are spent with only Michael and Eleanor “in-the-know,” while Jason is sidelined to a somewhat disappointing romantic plotline with Janet and Tahani just occasionally pops in wearing some sort of decked-out gown. Even Janet is relegated to a plot device: life-source of the neighborhood. She has no time for a love triangle with Jason and Derek, nor does she even have time to talk about how all of her reboots have made her more human.

Not to mention probably the most detrimental of all: Chidi doesn’t remember any of the other members of the soul squad because he has been rebooted. As such, in the four episodes that have aired so far, we have barely seen much of him. I think that this predicament is what made me realize what worked so well for this show: the soul squad themselves.

Much of the comedy depends directly upon the chemistry between the characters. Considering Chidi doesn’t even know the other members of the squad, he can’t be there to offer up some advice or complain about a stomachache. So far, he hasn’t even really been able to bond with the other new test subjects, so it’s not like we have that to fall back on.

Granted, that’s not to say I don’t commend the show for putting Eleanor in charge and Chidi’s sacrifice; that’s what made season three’s ending so delightful. But again, a lot of the comedy depends directly upon the relationship between the main characters, and there just seems to be a drastic disconnect between them now that Chidi is gone and Eleanor has become a leader over the others.

What this season might be lacking in classic-comedic bits it makes up for in emotional integrity. Episode 2 of this season brings forth a vulnerable side of Eleanor that we had really yet to see up until that moment, excluding her emotional goodbye with Chidi in season 3.

In this episode, Eleanor questions her ability to lead the experiment. She wonders how it is she will ever be good enough to save humanity. As she is crying, I couldn’t help but feel more connected to Eleanor than ever before. We’ve all been there – feeling like we aren’t good enough. But Michael’s response almost perfectly sums up the point the show is trying to make: “you fail again and again, and you fail a thousand times, and you keep trying because maybe the 1001st idea might work.” I think this may have been even more emotional for me than the end of season 3, which is really saying something since Eleanor and Chidi have been practically endgame since episode 1.

As such, we’re only four episodes in, so I’m hoping that we see more comedy as the season pushes forward. Nevertheless, the entire series is certainly worth the watch, especially if you’re interested in the afterlife or how humans can work together make each other better. From down-to-Earth friendships to the philosophical questions raised about what it means to be ethical in a world like ours, you’re bound to find something to enjoy, or at least find a whole hell of a lot to think about.