“The Outer Worlds” is out of this world 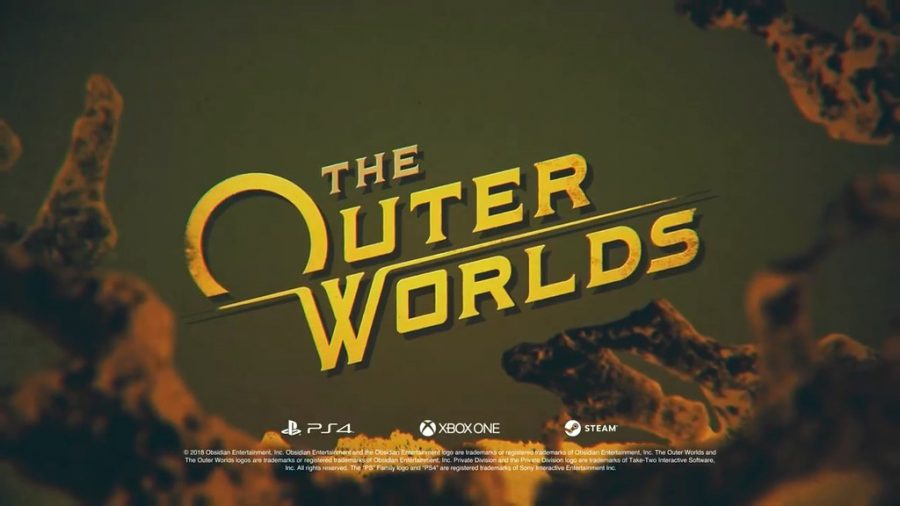 If I am rating myself solely based on time spent on gaming, I would consider myself a below-average gamer. Mainly I have subjected most of my gaming experiences to Wii games like “Thrillville” and “Super Mario Bros.” Nevertheless, I have at least dabbled in open-world Xbox and PlayStation games such as the “Grand Theft Auto” and “Assassin’s Creed” franchises. Now that I have given my credibility, or highlighted my lack-thereof, on the subject, I can say with all honesty that I have never played a game that was as deep and player oriented as “The Outer Worlds.”

Last week on Oct. 25 the gaming world was blessed with a new game that will delight players with a refreshing storyline and a slew of other immersive elements. “The Outer Worlds” could easily be considered one of the most highly anticipated games of 2019 due to the all-star creators that have amazing track-records for their work on the “Fallout franchise.”

Being an English major, I seriously enjoy reading and I love myself a great story. The “Outer Worlds” provides a fascinating backstory with just enough details to hook the player and get them interested enough to continue the story. In the beginning of the game, a short backstory is provided, but I had to do some extra digging online to find out the nitty-gritty details. Essentially, the game is set in an alternate future run by corporations and megacorporation’s because anti-trust laws never actualized. These megacorporation’s have purchased Earth-like planets to conduct their various businesses and house their factories. Therefore, people on Earth who were looking for employment signed up to be cryogenically frozen in order to traverse to these planets for work. Unfortunately, your character’s spaceship is abandoned and its inhabitants remain cryogenically frozen for longer than intended. A random scientist or engineer-type guy chooses to unfreeze your character and you are tasked with going to the planet by your lonesome to retrieve the energy source that will unfreeze the rest of your colony. When your character reaches the planet, this is when the story becomes malleable based on the player’s specific dialogue choices. You may choose to have your character act heroically, maniacally, or just plain dumb toward the NPCs. Regardless, your character learns that there are people who have abandoned the controlling corporation to form their own colony and from that point there are a lot of moral decisions that your character must make.

I’m trying my best to play as more benevolent and heroic character, but it’s actually really hard to know which choices will lead to the most benign outcome. My character is being faced with moral dilemmas regarding which side is actually the “good guys”. Given our society’s opinions on large corporations I can see how it would be easy to assume that they are the “bad guys” in this scenario; however, the deserters are currently using the corporation’s power source and causing a lot of strife that seemingly won’t lead to a greater happiness for the greatest amount of people. So, your character is faced with decided which because they are going to side with: a smaller group of rebellious but seemingly good-natured people or the bigger group of people who are now suffering with their recent loss in numbers.

Overall, if you like a good story that can be played multiple times and if you want to stress about something fictional rather than all the assignments you have to do, I’d give this game a try. Coming from someone who doesn’t even own an Xbox, I’m telling you all that I’m completely enticed by this game and that I will be parceling out more time this week to immerse myself further into this philosophically challenging game.