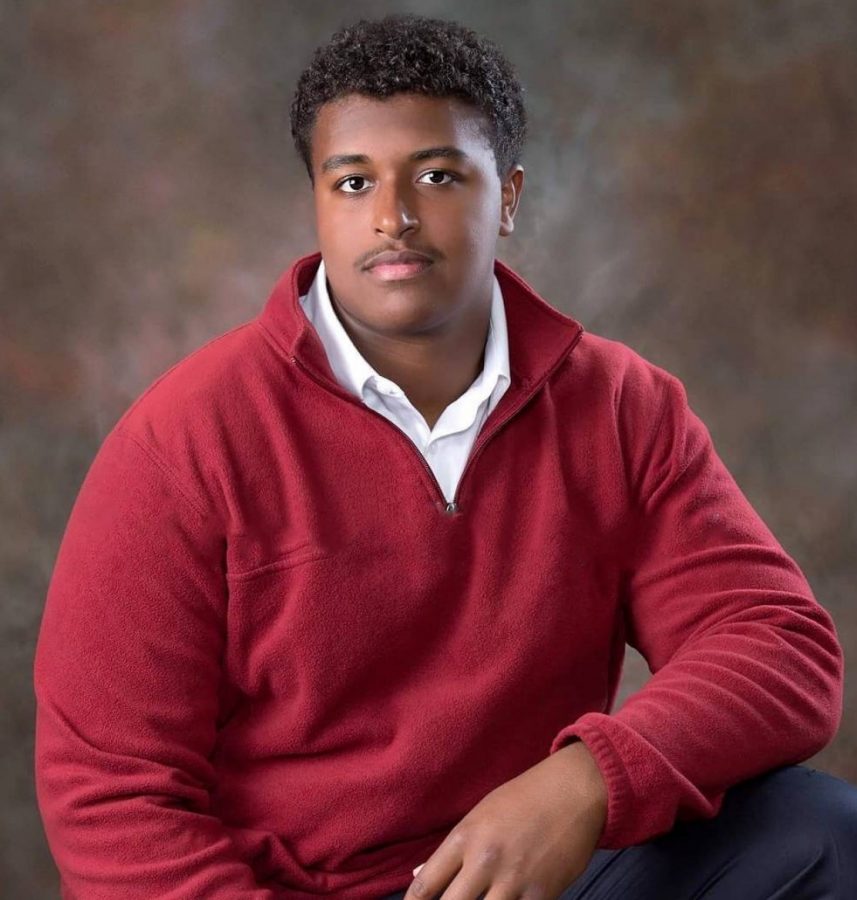 Michael Somerville, 21, of Bloomsburg was “pronounced dead at the scene” of his home at 3:46 a.m., according to a press release from the office of Columbia County Coroner Jeremy Reese.

Reese “has ruled the Manner of Death as Suicide.”

Somerville was the son of former Vice President of Student Affairs Dione Somerville.

Dyan Murphy, a teacher from Bloomsburg Area High School who knew Somerville well, says that he “was a student that could always put a smile on [her] face.”

“Michael was always a student I knew I could pick on and he’d pick right back.  He had an awesome sense of humor; his laugh was infectious,” she said. “I am still in shock that this young man is no longer with us.”

Eric Traupman, a Bloomsburg native who attended high school with Somerville, similarly says that he “was always telling jokes and being lighthearted.”

BU President Bashar Hanna asked that the Bloomsburg community joined him [in keeping the Somerville family, as well as Michael’s friends and classmates” in their “thoughts and prayers” in an email on Wednesday.