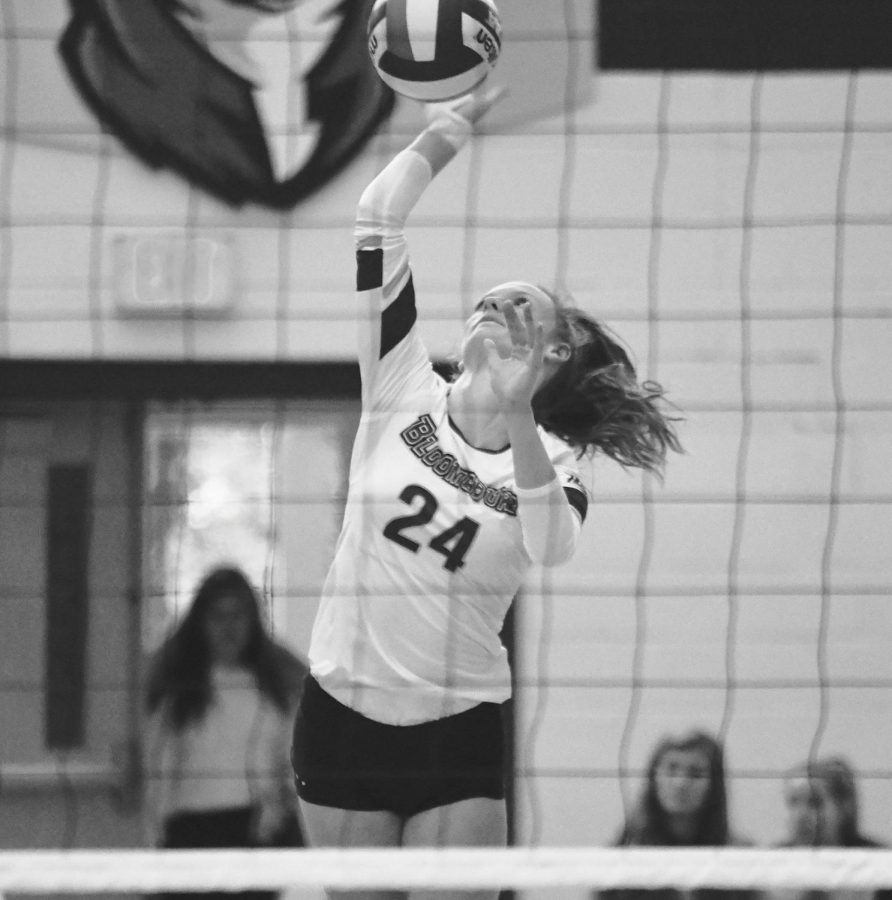 Last Saturday the Bloomsburg Universitywomen’s volleyball took all three sets against bigtime Pennsylvania State Athletic Conference (PSAC) rival Kutiztown. The Huskies improve to  8-17 overall this year and 3-9 in the PSAC.

Sophomore Mary Kate Mooney led the team in kills with 12, which was closely followed by sophomore Autumn Altland with eight.

Even after this win, the Huskies are still looking to improve their overall recorded. Owning a 4-7 record on the road and 1-4 at home, it’s been a season of up and downs that can be expected from a young team.

Looking ahead though, BU has two big opportunities this weekend to revamp their record. This upcoming Friday the women are playing at Millersville University at 7:00 pm. Following that, the women are at West Chester University on Saturday at 1:00 pm.

Millersville will be a tough oppenent for the Huskies,  boasting an 18-7 overall record and 8-4 in conference play. Also, the fact Millersville bested  Bloomsburg in last years matchup,  the Hueskies will need to be at their best.

After this weekend, the team has 5 home games in a row left until the Pennsylvania State Athletic Conference (PSAC) tournament.

Some of those games include some opponents, like Kutztown who lossed to Bloomsburg earlier this season. Even though the team can’t end with a .500 record, the team still already has improved vastly from last year and can continue to do so.

This is only the second year of this program. There’s still plenty of time for this young team to  keep improving. The women have been working hard all season to make the beginning of this program’s history memorable and their hard work is not going unnoticed.

Once the athletes and the coaching staff become more comfortable, there is no doubt that the Bloomsburg Women’s volleyball team can be one to remember and possibly even make history.

With a young team like this, anything is possible and they have plenty of opportunities to prove themselves like that of this Friday and Saturday.