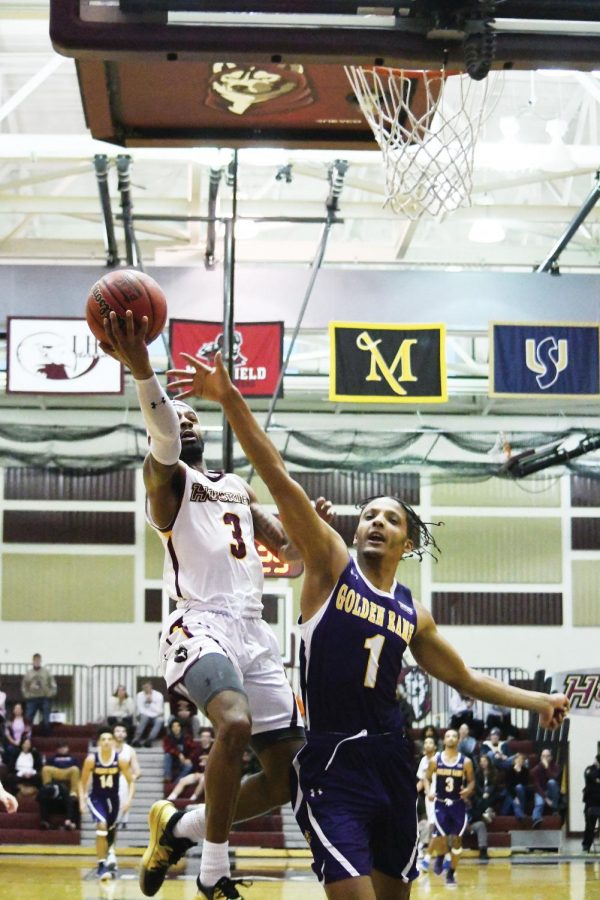 Montana, a home-grown talent from Berwick, Pa, entered this season coming off of her best one yet. Averaging a career-high 12.4 points, making her the second-leading scorer on a Huskies team that boasted an undefeated home record and a final four appearance in the 2018-19 PSAC tournament.

While wins haven’t been as readily found this season, Montana’s role as one of the centerpieces towards this team’s success has not. Currently tied for the teams third-leading scorer, her play will be key if the Huskies hope to hold their sixth-place standing in the Eastern division which would earn them a spot in the conference playoff tournament.

Montana joins an impressive list of 24 other women basketball players who’ve surpassed the 1,000-point mark in their BU career.

Not only that, Montana achieving this memorable accomplishment would mark the first time in Bloomsburg Women’s Basketball history that they’ve had a player reach 1,000 career points in back to back seasons.

For Senior Ky Mauras of the men’s basketball team, Mauras has enjoyed a fine career at Bloomsburg as he has stood as a key part of the Huskies lineup since his sophomore season.

With 25 points in the Huskies 89-80 loss to Kutztown on Wednesday night, Mauras now remains just 53 points away from breaking the 1,000 point milestone.

After Mauras’ sophomore year, Bloomsburg lost its all-time leading scorer in Christian Mortellite, leaving the Huskies with plenty of room for younger players to fill the important role.

The senior point guard from Reading, Pa now has eight final regular season games left this calendar year to hopefully surpass the scoring mark and join a list of just 29 other men’s basketball alumnus from Bloomsburg to hit the milestone.

Both the men and the women’s basketball teams will travel to conference opponent Millersville University this Saturday, February 2 for a doubleheader afternoon with the Maurauders. The women get the action started with a 1:00 p.m. tipoff from Pucillo gymnasium.