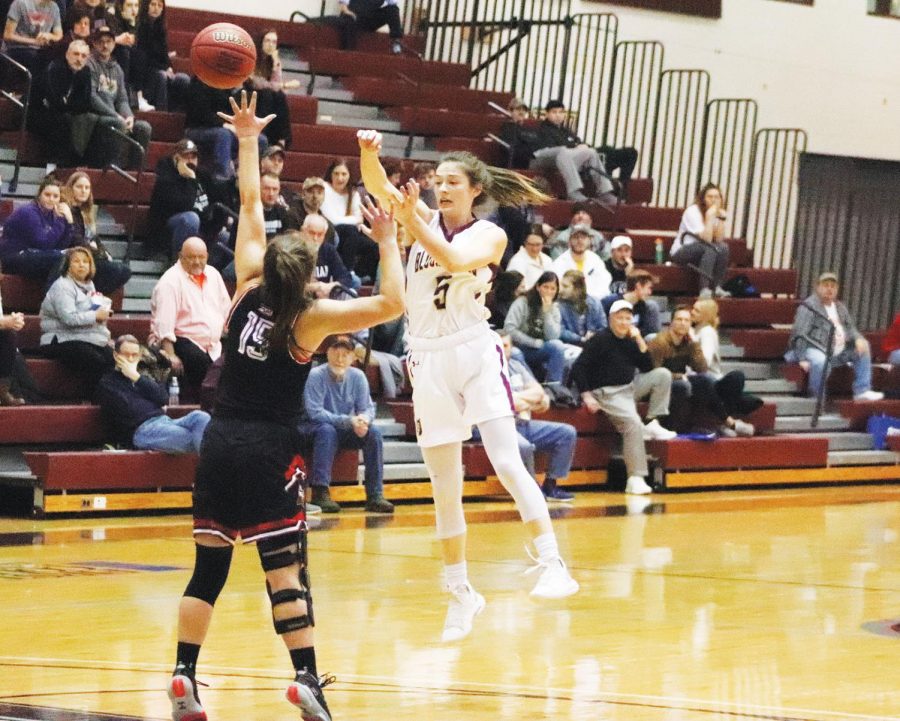 The Huskies are now the no. 6 seed in the East.

The Bloomsburg University women’s basketball team ended its regular season on a high note on Wednesday evening as the Huskies defeated Pennsylvania State Athletic Conference (PSAC) rival Kutztown University at home by a final score of 64-53.

The Huskies finish the regular season with a 13-13 (10-12 PSAC) overall record and enter the upcoming PSAC tournament as the no. 6 seed in the eastern conference. Kutztown has clinched at least the no. 4 seed in the east, but still has one game left to play against no. 1 seeded Shippensburg University which will decide the final seeding’s heading into the postseason.

Junior Emma Saxton led the Huskies on Wednesday night with 18 points while freshman Makenna Hayward posted 12 points of her own. Redshirt junior Meghan Corridoni recorded 10 points and 10 rebounds as well for BU.

The Huskies came out hot out of the gate leading to a 35-21 lead at the half. A turnover filled third quarter between each sides slimmed the Bloomsburg lead to 46-37 at the end of the third quarter. BU then held on for a 64-53 victory heading into the PSAC tournament.

Bloomsburg will now await its opponent in the opening round of the postseason and there are still teams in the conference who are yet to be seeded. The Huskies square off against an opponent to be determined this upcoming Monday night, March 2.

The Huskies concluded the 2018-19 season with a semifinal loss to the eventual PSAC champions IUP after finishing the season undefeated at home and a share of the regular season PSAC crown with Kutztown.

The opening round of the PSAC tournament will be held at the western division champions IUP on Monday, March 2. Time for tip-off is still yet to be determined.

For more information on the women’s basketball teams win over Kutztown, or the upcoming PSAC tournament, please visit BUHuskies.com.