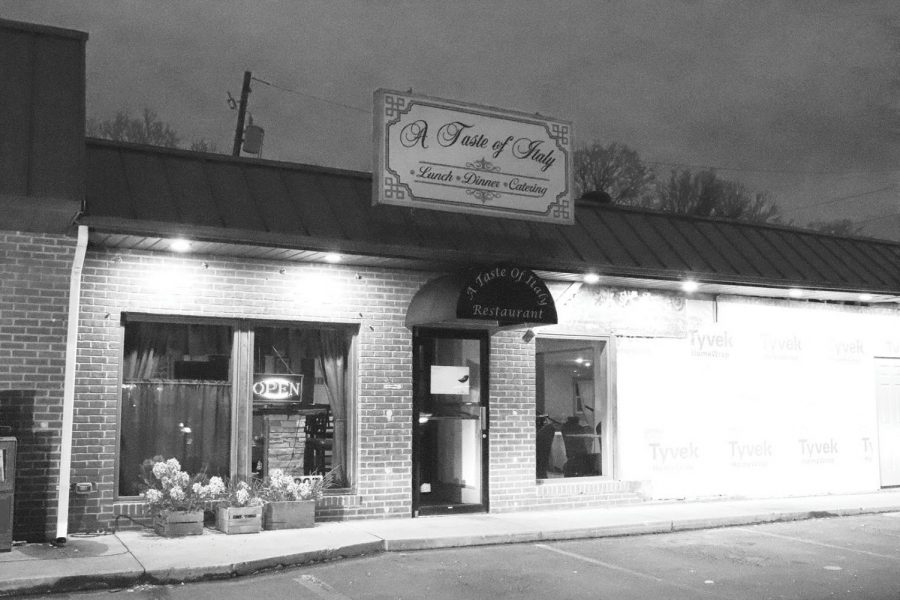 A Taste of Italy, located on Route 11

A truck driver was arrested earlier this month after crashing his tractor-trailer into the dining room of an Italian restaurant located in Columbia County. The crash, which took place around 10:30 p.m. on Friday, Feb. 14, resulted in no injuries.
Justin Aiken was supposed to be traveling from Ohio to a food processing plant far away from Bloomsburg, PA. He told police he was not sure why he pulled onto the Bloomsburg exit in the first place and later admitted that he was high on crystal meth.
Police arrested Aiken after he failed his sobriety test. Methamphetamine pills were also found in the truck.
Thankfully, when the crash occurred, the restaurant was closed and employees were just cleaning up.

Denise Shelhamer, a worker at A Taste of Italy, said that if the incident had happened just an hour earlier the outcome would have been far worse.
Just days after the crash, a construction team began their repairs on the building. Since then, A Taste of Italy has reopened to the public.