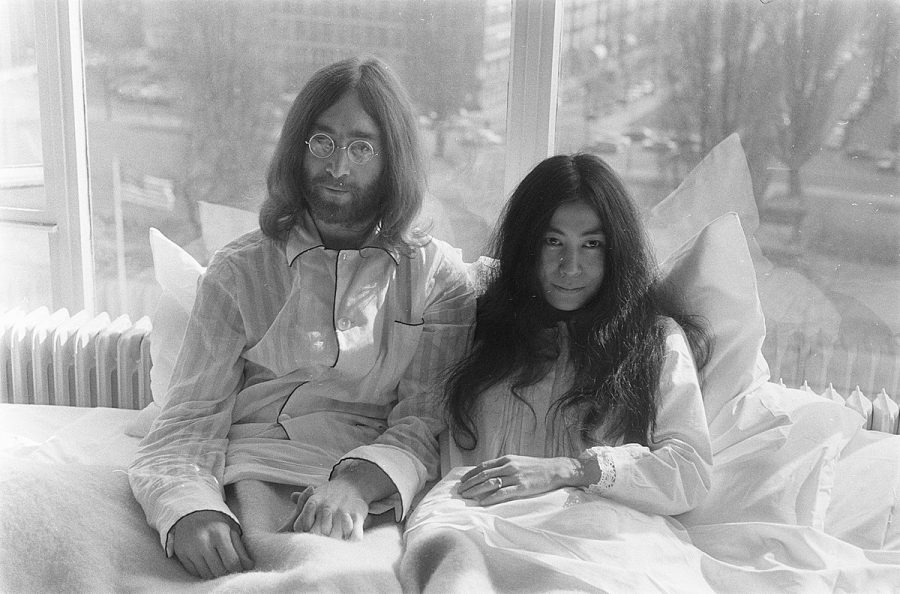 While not as popular as he used to be, John Lennon’s recent 80th birthday involved several successful compilation albums, each called “Gimme Some Truth,” referring to his song from the 1971 album “Imagine.”

Lennon meant many things to many people. He was a member of the most successful band of the 1900s, The Beatles, and a solo artist and political activist before his assassination in 1980 by Mark David Chapman. However, many point out the issues he had with drugs and his physical abuse of his first wife, Cynthia Lennon, and his neglect of his son Julian.

Initially, these incidents were too glaring to overlook and appreciate Lennon’s work.

Sure, his Beatles work was unmatched; he was a pioneer, and his bandmates and offered some of the most influential works within the century. There are still artists covering songs like “Come Together” from “Abbey Road” and highlighting The Beatles as their primary influence for entering the music business.

It was hard to support Lennon as a solo artist since his past mistakes cast too dark of a shadow over any enjoyment that might be gleaned from them.
Rather than hold the art accountable to the artist, it is only possible to view the art at this point solely.

So many of our idols and previous heroes are flawed in significant ways, whether it be actors, directors, and often, yes, musicians. Elvis Presley pursued a 14-year-old Priscilla Wagner and eventually married her. Jerry Lee Lewis married his 13-year-old teenage cousin, Chuck Berry committed tax evasion. Pete Townshend was accused of having child pornography on his computer, Drake has been accused of grooming young girls, and Kanye West is Kanye West.

It seems as if every artist has some dark secret that is only waiting to rear its ugly head and taint all of the works the artist produced.

It is necessary to denounce these actions and avoid supporting them, but it is also possible to separate the artist’s art. Once that is accomplished, once we accept that Lennon was flawed but still created works of art, it is easier to enjoy the music for what it is, rather than the context included.

John Lennon released enjoyable music, music that spoke to a generation. While not quite reaching the same height as Bob Dylan or The Beatles, Lennon’s cries for peace such as “Give Peace a Chance” and “Imagine” spoke to a generation who dealt with the threat of nuclear war, Vietnam, government corruption, and Watergate, and so many other issues.

His music still holds that message today, in the turmoil of the 21st century. While Lennon may not have practiced what he preached, the music endures.