Our First Anniversary with COVID-19 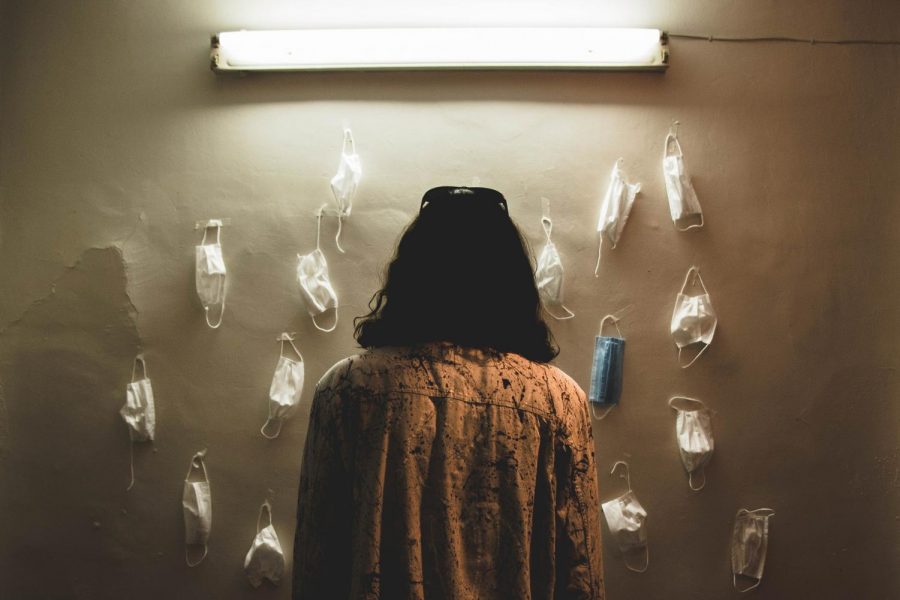 Where were you on Mar. 15, 2020? Were you in school, worrying about the impending doom of the pandemic? I was in Washington, D.C., preparing to leave the city and my internship two months early. It was an interesting place to be at the start of a pandemic, especially with rising case numbers in neighboring Virginia and Maryland.

During my last week there, I gradually saw more and more people with masks on the metro, at stores, and on the street. Looking back, I was blissfully unaware of what was to come of this new virus. Among many people, Mar. 15 is the day when schools began to announce “two-week” breaks in order to stop the spread.

Little did we know that those two-week breaks would face a much longer extension. Many of us were under the impression that this would last a few weeks and by the time summer rolled around, everything would be back to normal.

Now, it is Feb. 13, 2021 and things are definitely not back to normal. Almost half a million Americans have lost their lives to the virus and 27.5 million others have either had or currently have it. How did it get this bad?

Many people, myself included, would blame former President Donald Trump’s response to the virus. From the beginning, Trump was extremely skeptical about the virus and was not in favor of masks. He did not put out any national mandates and was lenient about the enforcement of wearing them. He encouraged his supporters to try dangerous methods in order to “cure” themselves of the virus.

I believe that if Trump had taken the correct measures in slowing the spread by releasing a national mask mandate and changing his attitude toward the virus, many Americans would still be alive today.

There’s also the fact that a large number of Americans themselves have not taken this pandemic seriously. Many people refuse to wear masks, they don’t social distance, and they continue to have large gatherings.

Yes, this includes the students here at Bloomsburg University who feel that they still need to party despite the ongoing circumstances. I know that it’s been a year and people miss being able to hang out with their friends and socialize, but going to a frat party in the middle of a pandemic is inherently selfish and stupid.

Remember: if you decide to go to a party or throw one, you could lose your housing and/or face suspension. Seven students have already lost their housing privileges and two have been suspended. You’re only contributing to the problem if you’re still going to large social gatherings like these. Maybe if people had listened and refrained from these events in the beginning, we wouldn’t be where we are now.

It’s too late for us to discuss a full lock-down or quarantine. And even if we did, it would take a large number of resources to enforce it. Looking at countries like New Zealand almost feels like you’re looking at the free world from the window of a prison cell.

From the beginning, New Zealand and a handful of other countries enforced strict lockdown measures. Residents were only allowed to leave their homes for necessities and emergencies. Were these measures harsh? Definitely. Did they work? Also definitely. Over the last year, they’ve only had 2,328 cases and 25 deaths!

With 2021 starting and a new president in office, there is a possible light at the end of the tunnel. President Biden has announced his course of action: the American Rescue Plan. He plans to increase the number of testing and vaccination sites, investing in better treatments for those battling the virus, and sending out a $1,400 COVID stimulus check, among other points.

Even if President Biden does have a decent plan, we cannot predict what will happen in the future. By this time next year, we might still be wearing masks and social distancing. Or maybe COVID will be a thing of the past, a virus that lingers in the background. I never thought I would be sitting here today, still writing articles on COVID, but here I am.

We can all agree that this pandemic has been tiring. It has limited our social interactions with others, and if you’re someone who thrives on socialization, this has probably taken a major toll on you. Maybe someone you know has died of COVID, and if so, I am truly sorry for your loss.

Whether you’ve had the virus or not, this pandemic has mentally, physically, and emotionally affected everyone.

I hope that in a year’s time, when I’m a Bloomsburg University graduate, I can sit down and write an article about COVID in the past tense.