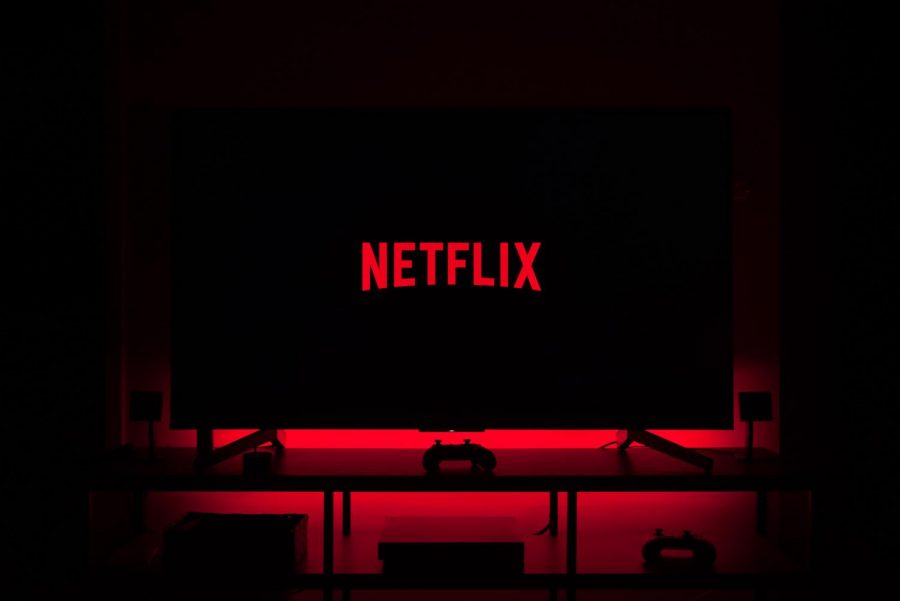 Netflix is now competing with streaming services like Disney Plus and HBO Max. The addition of Nickelodeon classics brought new publicity to Netflix, but they need to step up their game if they want to compete with the other services.

It is now possible to feel like a kid again.

Since May of last year, Netflix has been adding Gen Z childhood-classic TV shows for viewers. It began with “Avatar the Last Airbender,” then “Victorious,” and now “iCarly.”

Watching these shows as a college student was quite the experience. It was a nice escape from the pandemic’s harsh reality, and it reminded me of simpler days.

The addition of these shows shined a light on a few of their controversies.

Dan Schneider (the creator of “Victorious,” “iCarly,” and countless other Nickelodeon TV shows) has faced multiple allegations of abuse and is known for a short temper. His contract with Nickelodeon ended in March of 2018, but he has never faced consequences for the alleged abuse.

Actors like Jennette McCurdy (who plays the character, Sam, on “iCarly” and “Sam & Cat”) now have a big social media following. McCurdy shared some personal details about her struggles on the show and reflections on this period of her life.

Interacting with the actors online is almost as nostalgic as watching the shows. We can see that the actors have grown up just like we did.

This recent publicity is a good sign for Netflix. With the rise in streaming services like Disney Plus and HBO Max, Netflix has struggled to keep up.

Streaming services make the most money off of original content. They have to pay a considerable amount of money to stream shows that were originally created by other networks.

A streaming service needs the incentive to bring in viewers. For example, Disney Plus’s motivation was Disney’s original movies and series like Star Wars.

For fans of that content, this was a great reason to subscribe to Disney Plus. This is not enough for a streaming service to grow and thrive, though.

Original content plays carry an influential role here. Once you get the viewer to pay for your content, you offer something that they can’t get anywhere else.

A great example of this is The Mandalorian on Disney Plus. The series was widely successful and added 8.1 million members in December 2020 alone. With Marvel and Star Wars’ plan to continuously add content, it will cause a lot of traction and maybe even make up for the company’s monetary losses during the pandemic.

Netflix produces a lot of original content, but it is rarely as popular or well done as Disney. To survive in the rapidly progressing world of entertainment, Netflix will have to step up its game.