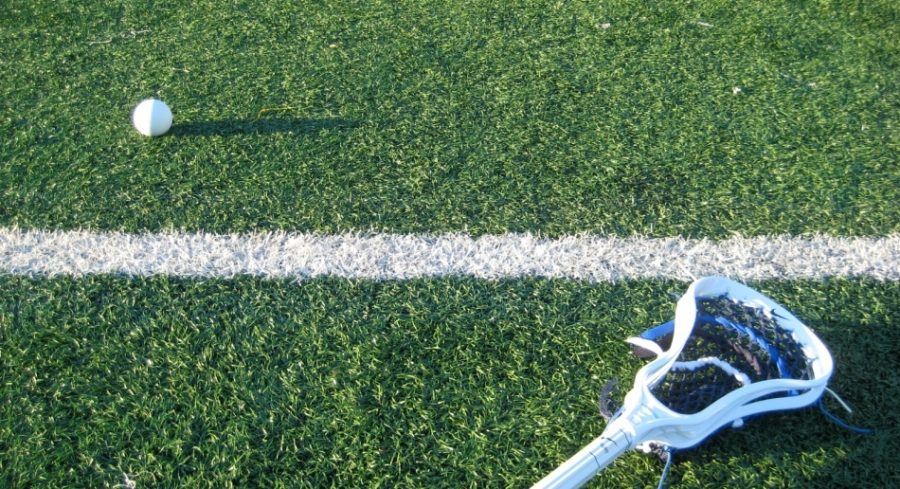 The Bloomsburg University Women’s Lacrosse team found success on the road against Pennsylvania State Athletic Conference (PSAC) foe Shippensburg University this past Tuesday as the Huskies emerged victorious with a score of 9-6.

With the win, Bloomsburg improved to 5-1 (2-0 PSAC) on the 2018-19 season. The Huskies were led by senior attacker Hanah Jaskuta who went on to score four goals in the victory.

Despite a neck and neck race early on, senior Hannah Jaskuta broke the 1-1 tie during the game’s first half and put up three consecutive goals to give the Huskies a 4-1 lead with 6:44 left on the clock. She managed to score the three goals in a 13-minute window absolutely breaking the Shippensburg defensive line.

The lead grew to 5-1 when sophomore Abby Bergman took a pass from junior Kristen Wozniak and sent the women into halftime with a decisive lead.
The barrage of goals would continue to descend upon the Shippensburg defense when the lead grew to 8-1 within the period’s first three minutes.
Jaskuat, sophomore Anna Dempsey, and freshman Taylor Swakinski all got a piece of the action in expanding the advantage. With only 11:36 left in the half, Shippensburg had cut the lead down to four after scoring three goals, but another goal by Bergman would demolish any chance the Raiders had of winning the game. Bergman scored with a bit over eight minutes left in the regulation

While the Bloomsburg offense was a force to be reckoned with during the game, it was the Huskies’ defense that was an absolute powerhouse during the contest. The defense put up an impressive 25 turnovers in the game, causing absolute distress on the Shippensburg offense and a complete inability to be able to score on the unmatched goalkeeper of junior Angela DiPasquale.

DiPasquale had a tremendous performance on the night, putting up 12 saves. DiPasquale already leads the PSAC in saves, and after Tuesday’s game now boasts a total of 65 saves after only five games this season.

The Huskies overall record improves to 5-1, and remain undefeated in the PSAC at 2-0. This is quite notable for Bloomsburg as the women’s lacrosse team has not had a 5-1 record since the 2011 season and hopes to build on this early season success. With their loss, Shippensburg had their record fall to 3-3 overall, along with a 1-1 record in the PSAC.