Holistic Huskies: How to fight off bad juju 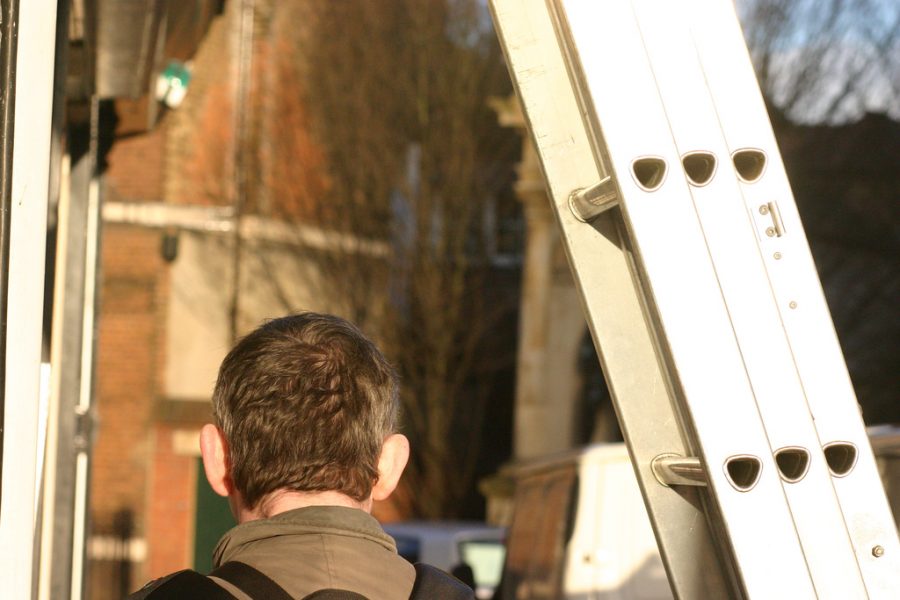 It may be March, but there’s never a bad time to talk about some spooky superstitions from around the world! The weather is dreary and cold, so why not share some good stories to spice up your day. If you’re like me, and love having not-so-useful facts, this is a read for you. These are going to be some nice, short facts about how people all over the world protect themselves from death, evil, and bad omens.

Some of you may easily relate if you have your own rituals to prevent bad luck. Or, you may simply be familiar with some classic American superstitions. For example, don’t walk under a ladder. Don’t break mirrors (for goodness sake don’t say “Bloody Mary” three times!). Carry a rabbit foot. Wear those lucky socks. Pennsylvania Dutch place good or bad hex signs outside their house. Baseball fans turning their hats inside out if their team is losing. Or if you work in healthcare like me, we mumble and groan if we work during a full moon. Trust me, weird stuff happens in the ER during a full moon. No joke.

Some actions may appear to be stranger than others. But think about it. Whether or not you want to admit to any level of superstition, we all do it without noticing. We wish each other luck on exams, or knock on wood to prevent something bad. We avoid bad omens on Friday the 13th. Say “God bless you” when we sneeze. It’s part of our culture and we use it every day.

We use these little tidbits for things that we cannot control. Like that exam you were up all night studying for because you forgot about it. We’ve all done it.

Your friends will laugh at you and then wish you luck as you drag your feet and cup of coffee into the classroom. When that little intimidating orange dot shows up on the bell icon in BOLT, we cross our fingers knowing that an exam grade awaits behind it. You can’t deny that the orange dot has control of all our emotional states.

So when it appears, grab your rabbit feet, knock all the wood, cross all the moveable parts of your body, and boldly tap that dot.

Each of these superstitions has interesting origins, many of which come from ancient Greece and ancient Egypt. Ancient Egyptians prized the sacred shape of the triangle, hence pyramids. So, walking under a ladder was disrespectful.

Later, criminals were forced to walk under ladders on their way into the gallows. Ancient Greeks would place horseshoes outside their homes because iron supposedly warded off evil spirits. Knocking of wood comes from European and European peasants scaring evil spirits away.

Saying “God bless you” was an order given by a pope in the sixth century AD. If you sneezed, you were likely to have fallen with the deadly disease that was common at the time. Black cats were believed to be associated with witches is the Middle Ages.

Now that I have made you uncomfortably aware of how superstitious you are, here are some example from around the world to make you feel less alone in your habit.

1. In Lithuania, whistling indoors is believed to summon demons.
2. Do not place two mirrors opposite of each other! The infinite reflection may open the door for the Devil!
3. Irish brides wear bells on their wedding dress to ward off evil that may end the marriage.
4. In Portugal, if you walk backwards, that may be an indication that you are showing the Devil where you are going.
5. Don’t walk under ladders! It symbolizes where people were hanged in the gallows.
6. Filipinos do not go directly home after a funeral to avoid tag-along spirits. They must go to a restaurant or store instead. This is called “pagpag.”
7. In Germany, if you “cheers” with your water, this is a way of wishing death upon someone.
8. If you step in dog poop with your left foot in France, you have bad luck. However, you will get bad luck if step in it with you right foot.
9. In Iceland, knitting outside may prolong winter.
10. Syria banned the use of yo-yos in the 1930s because it was thought that it would bring bad luck. Fidget spinners are not allowed.
11. In Canada, if a pregnant woman craves fish but does not eat it, the baby will have a fish head.
12. If you happen to find yourself chewing gum at night in Turkey, you are essentially chewing human flesh.
13. Putting your purse down on the floor in Brazil may indicate that you can become penniless.
14. In Africa, many cultures bury their dead in the West, so don’t put your bed facing the west unless you want that bad luck.
Being superstitious is simply part of being human. We can’t control everything around us, so we might as well try and comfort ourselves by pretending that meaning good omens may ease our anxiety, or solve all our problems! So do not fret and do not be embarrassed about you habits.
Well, if you haven’t washed those lucky socks in a while, go ahead and do so. But celebrate your uniqueness! Think about what cool and quirky things we use to comfort ourselves. Celebrate it!

Now go forth and share these odd facts. Fight off that bad juju! And go win trivia night!