Last Word: Government-funded healthcare will be the end of individuality 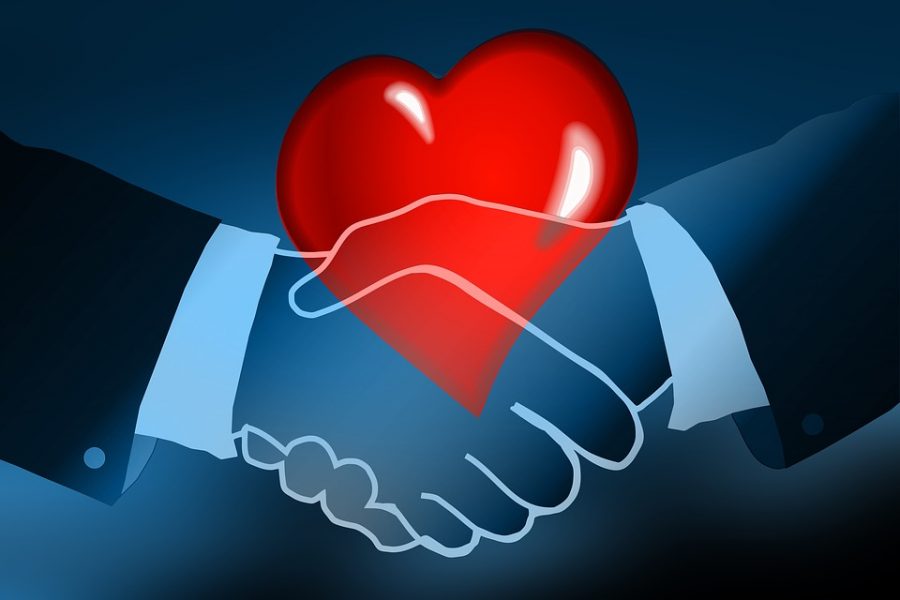 Many recent polls show Vermont Senator Bernie Sanders as a potentiality for the Democratic ticket come the 2020 presidential election. On the topic of Medicare-for- All, Sanders has not been shy, having one of the more radical proposals of the party.

In his bid to win in 2016, he and his allies advocated for a single government-run program that would cover all medical expenses and enroll all 330 million Americans. This does not sit well with many individuals.

Although a recent nonpartisan Henry J. Kaiser Family Foundation poll has 56% saying they “strongly favor” Medicare for all, other questions show they don’t have the whole story.

In the same Kaiser poll 57% answered “yes” when asked if they thought they would be able to keep their current insurance under Medicare-for-All. It is here we see the discrepancy.

In reality the entire premise of Medicare-for-All is to eliminate current plans and replace them with a new public plan. When aware of this fact many, Americans are actually not in favor of such a plan.

Another major issue for this sort of broad entitlement is that Sanders provides no way of funding this one-sized-bandaid-fits-all plan.

Ironically enough, just this sort of plan was attempted in Bernie’s state Vermont, but was rejected when it was found the state budget would have to increase by 45 percent!

Some other bits of information worth noting when it comes to Medicare-for-All is exactly just what your paying for. When it comes to medical issues, who has the majority of trouble? The elderly.

Under this sort policy many young Americans would be paying into a system which wouldn’t largely benefit themselves. As well under such a policy, you will be paying for Bill Gates and Kanye’s medicare which sounds cool, I guess.

Fundamentally, the issue being posed here is that by removing the right to choose one’s own insurance is taking away an important freedom to choose what is most effective for themselves.

Speaking of costs, admittedly some medicine and treatments in America carry a big price tag. This is something which is a clear issue both sides of the isle can agree on. But the reason as to why it is so expensive is not because of dastardly capitalism.

It’s a multifaceted issue due to cronyism and the price of making drugs. Drug patients in America last longer than many other countries and it ends up freezing competition for 20 years.

Thus, due to limited competition, monopolies on certain drugs ensue. ​Also contributing to cost is that for the development of a new drug. It can take about a decade and well over $1 billion just to get it approved, let alone research costs.

Furthermore, one may be surprised to know America is actually the world’s healthcare leader according to Forbes. But you can thank the government for it slipping away because of crippling domestic regulatory and tax policies imposed on it. Just the sort of government intervention results we would expect with the Bernie Sanders Medicare-for-All proposal.

Today, 12 of the top 20 medical device companies are headquartered in the U.S. Last year, these companies had more than 3,000 new pharmaceutical products in development. The idea that Canada has superior healthcare is just flatley incorrect.

The First Word article neglected to metion that along with Medicare-for-All comes rationing, which is a practice Canadians are familiar with and often bypass by crossing into the United States.

Once the government has reduced you to a statistic and nothing more, you end up waiting way longer for your publicly serviced care. One only has to look to Veteran Affairs to see the unfortunate state of this.

And at the end of the day, it’s hard to say even Democrats believe such a system would work. A different Kaiser poll found more than half of self-identified Democrats agreed it’s more important for their party to focus on improving and protecting the Affordable Care Act, as opposed to just 38% agreeing is more important to pass Medicare-for-All.

This is going to show it may not be much more than political posturing on the part of the left. What we saw in last week’s First Word article is exactly what Democrats have done, which is play on the American public’s fears about their health.

What we actually need to cure much of the healthcare issue in the U.S is not Medicare-for-All, which would add to the issue we already have, but government deregulation.

Isaac is a freshman Digital Forensics major and a member of the College Republicans.