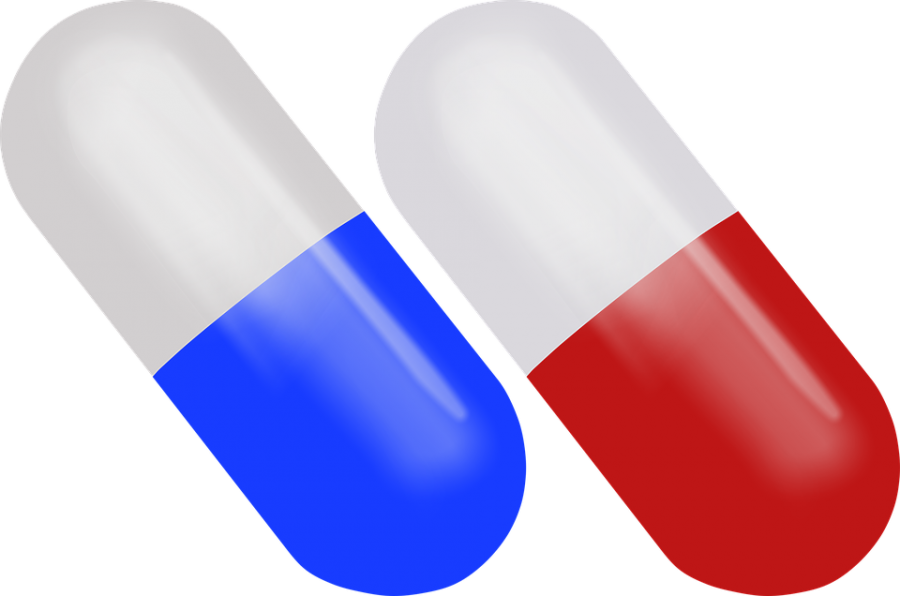 Birth control is naturally assumed to be the pill women take daily to prevent pregnancy. Women are offered IUD’s which is a T-shaped piece implanted into the uterus as well. There are also patches and injections given as alternative birth controls. All have different effects on the body with different amounts of hormones.

Only women have been the ones in control of this aspect in sex up until now (possibly).  Currently, a male birth control gel  is going through clinical trials and further testing. The inventions for birth control given to men has only been condoms.

This gel is a new type of technology in its own. How one would use it is by rubbing it on his shoulders letting the testosterone and nestorone sink-in. The nestortone will reduce the sperm count to low or none at all while the testosterone will replenish what is being taken out to prevent effects of erectile dysfunction.

The side effects to this gel is very similar to the female birth control pill which include acne, mood swings, weight gain and headaches.

Having asked female and male participants privately, their opinions were mixed. One male explained his concerns of having the responsibility to remember it take this important gel everyday which corresponded with one of the female participants. “How am I supposed to trust that he took his birth control” states female A. Yet, this can go for the same argument against women. On the contrary, the other two male and female participants felt it was about time males are given this opportunity. Male B explains how he would be willing to try it out.