When ‘Good Kids’ do bad things 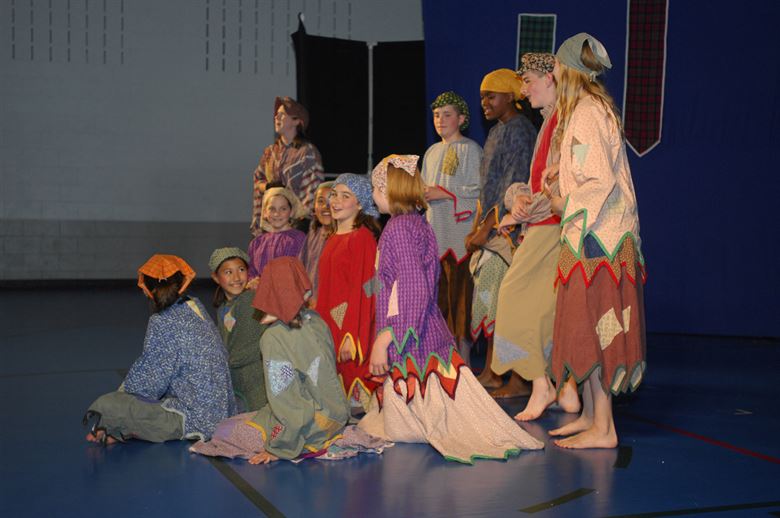 “We’re all good kids. Every single one of us.”

But are we really? This line, spoken by one of the characters of the production “Good Kids,” challenges theatre-goers with the big questions of “Who are we?” and “Who do we choose to believe?” Feb. 27 through Mar. 3 at the Alvina Krause Theatre, BU Players performed their production of “Good Kids,” posing these hard questions.

The production was under the direction of Dr. Carrie Winship, a Bloomsburg University theatre professor. In addition to Winship’s directions and the cast, the production’s executive design teams and managers assisted in the creation of the performances.

“Good Kids,” a play written by playwright Naomi Iizuka, follows the nightmarish occurrences of a high school party and its aftermath. There has been a rape. Or has there? Everyone is talking about what happened to Chloe (Reagan Venturi) on Saturday night, but each clique in the school has their own opinion of what did or didn’t happen to Chloe at Amber’s (Kali Morgia) house party.

Did that group of football players (Sam Krause, Brian Katzmaier, Brandon Leiphart, Brandon Furguson) rape her? Dare they use the “R” word?
While the audience is watching the story unfold, a computer-savvy narrator, Deirdre (Amanda Rowe), is speaking to viewers through cyberspace.

Deirdre, a girl in a wheel chair, spends a lot of time learning how to meander her way through the internet. Having graduated high school a few years prior, seems to keep a close eye on the students, always appearing to be watching them via the web.

The characters live in a world that the playbill describes as, “A town off the highway, near to here, or far away,” a setting that hits close to home at Bloomsburg University. With the incorporation of social medias such as Twitter, the platform in which some characters share explicit photo and video of the Saturday night party’s occurrences, the play manifests into something viral. Quickly, the audience becomes engrossed into the stage’s virtual world.
“Good Kids” feels as if this could happen here, and perhaps, this is what Lizuka was getting at. Rape can happen here; it can happen to anyone, anywhere.

The set embodied a minimalist approach, making use of a two-story set design with rotating screens that turn the stage into whatever scene needed. The characters are seen at their high school, the school football field, the school mean girl’s house, a 7-11 and a car.

When watching the show, audience members never truly see what has happened to Chloe, yet we know. The audience knows what has happened to her, and while the perpetrators make cases for themselves, viewers must ask themselves, “Who do I believe?” And if your answer is the football players with impending scholarships, the production lets you know you’ve made a questionable choice.

The cast and crew of “Good Kids” articulated a show that was heavy with sexual assault, underage drinking, bullying, and mature language with grace. Proceeding all showings, “Good Kids” held a post-show talkback. Cast and crew spoke openly with the audience about the play’s difficult themes.
Through cultivating an honest discussion with the community, “Good Kids” showcased their message further. Resources for sexual assault victim support were offered in the lobby of the theatre and inside the “Good Kids” playbill.

“Iizuka has crafted a script that takes advantage of how social medias have changed the ways we process ideas and communicate,” reads the liner note from dramaturg Kira Loux. “Iizuka also explores the definitions of words like “cool,” “weird,” and “consent” in the play by using the characters’ dialogue to display competing ideas related to these words.”

In a world where the events of “Good Kids” are a reality, BU Players brought a story that Bloomsburg University needed to hear to the stage.