Somebody give the dragons an Oscar 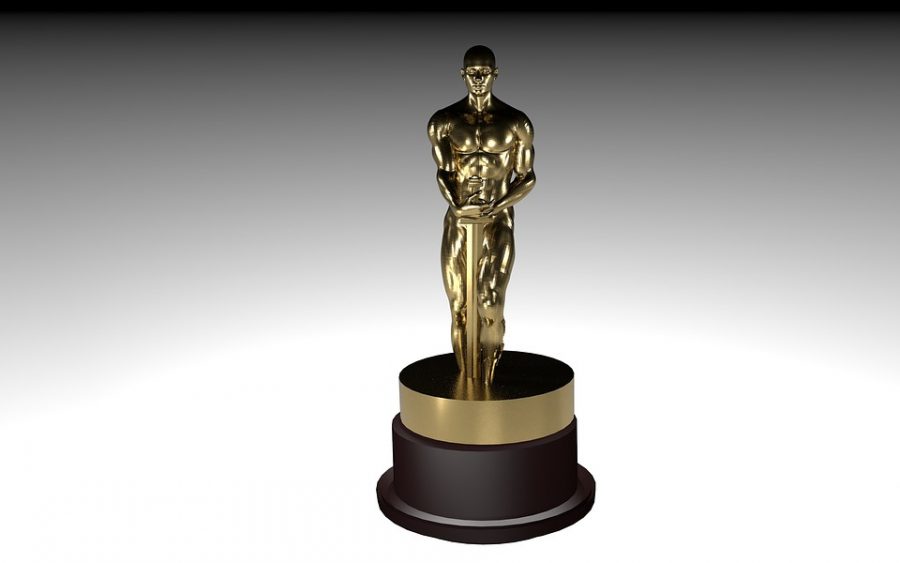 Let’s just say it now, even with the 92nd Academy Awards a year off and “Toy Story 4” looming large on the horizon: “How to Train Your Dragon: The Hidden World” deserves the Best Animated Feature Oscar.

The finale of DreamWorks Animation’s epic Vikings-and-dragons trilogy is a triumph of animation, voice acting, visual thrills and wrenchingly emotional storytelling. It’s also a masterclass in how to close the door on a beloved series without short-selling the fans or sacrificing the stuff that got it off the ground in the first place.

Speaking of short, you’ll be glad to know that Hiccup Horrendous Haddock III (whose voice has been immortalized by Jay Baruchel) remains the same underfed, knucklehead screwup we all fell in love with almost ten years ago. He pals around with dragon buddy Toothless and flirts with warrior-queen Astrid (America Ferrera, crushing it as always), but when it comes to filling his departed dad’s massive boots, the kid still has some, uh, hiccups.

Gerard Butler’s Stoick the Vast, taken too soon by the machinations of Drago Bludvist, speaks to his son in solemn flashbacks, impressing upon him the crushing responsibility of being chief. And Hiccup feels it as he wrestles with the inevitable decision that he tries his damndest to avoid: whether to keep playing with rescued dragons forever or start adulting like a proper Viking lord.

Father figure Gobber (Craig Ferguson) wants the young chieftain to hurry up and tie the knot with Astrid. Her response: “Gods, no.” Tuffnut (Justin Rupple) tries to give Hiccup some bro-to-bro marriage advice and takes to calling him “Hickey.” That one’s for the parents.

But aside from some royal growing pains, Berk has been #thriving since they fought off Drago and his dreaded Bewilderbeast. The Vikings and their fire-breathing companions get along swimmingly, even if some gripe about Hiccup and the gang bringing more dragon refugees to the already-crowded island.

Trouble is, the Berkians’ dragon paradise has drawn the eyes of warlords hoping to build a dragon army and conquer the flat earth. (Seriously, only the idiot Tuffnut believes the world is round. It’s hilarious).

Hiccup and company have outsmarted the warlords at every turn, so they get ahold of Grimmel the Grisly (voiced with sadistic edge by the legendary F. Murray Abraham), who tracks and slays dragons just for the thrill of the hunt. Grimmel’s preferred quarry? Surprise! Night Furies, which puts Toothless at the top of his kill list and Hiccup squarely in his crosshairs.

Grimmel despises dragonkind and thinks that dragon genocide is the only way to protect humanity, and he’s not just blowing smoke. He’s a true menace, all delusion and cold calculation. Even the lethal Deathgripper dragons he uses as attack dogs are just weapons at his disposal.

Naturally, he sees Hiccup’s peace-treaty mentality as a threat. “History has shown that we are the superior species,” he purrs to his scrawny archenemy. It’s a true war of ideologies: terror against tolerance, xenophobia versus coexistence. Ring any bells?

Anyway, you’d think that Toothless and Hiccup could just blast this chumpstain into oblivion, but our beloved Night Fury only has eyes (and time) for a lady dragon he crosses paths with in the forest. Dubbed a “Light Fury” by Astrid, she steals Toothless’ heart at first sight and sparks jealousy issues in Hiccup, all part of Grimmel’s master plan to bag Toothless and put all of Berk’s dragons in cages.

So “The Hidden World” checks the boxes for a love story, a medieval epic, a coming-of-age flick and a condemnation of stereotyping what we don’t understand. Set to another rousing John Powell score and boasting the same stunning visuals that have proven to be the series’ ace-in-the-hole, “The Hidden World” soars by tapping into something Hollywood so often overlooks: wonder.

The luminescent dragon homeland referenced in the title is a feast for the eyes. So is the forested island the Vikings colonize in an attempt to hide from Grimmel’s fleet. In the shadow of its treacherous cliffs, the final struggle for the dragons’ freedom plays out with all the screwball chaos you could expect from DreamWorks’ defining franchise.

The official synopsis reads “nothing can ever train you to let go.” Nothing will be spoiled here, except that the closing scenes are some of the biggest tearjerkers in recent cinema, animated or otherwise. “The Hidden World” reminds us that this is, and always has been, as much Toothless’ story as it is Hiccup’s. In the end, it makes sure they’ll both stand the test of time as a screen duo for the ages.

Is it the end, though? You can always trust greedy Hollywood to beat every last cent out of a franchise. The rest of Cressida Cowell’s twelve-book series seems like too much of a moneymaking machine for the studio suits to pass up.

But veteran DreamWorks director Dean DeBlois is adamant that “The Hidden World” is the swan song. If this is really the dragons’ last chapter, there’s no better way they could have flown off into the sunset.