Voters share their opinions about America and its future.

Editors Note: Students in John-Erik Koslosky’s journalism workshop class interviewed nearly 30 first-time voters from diverse backgrounds. The members “undertook this project with the idea that citizens-not politicians or pundits- should determine what ends up on the agenda of our elected bodies in the months and years to come.” The interviewers included Maeve Corrigan, Montana Farner, Mirlie LaRose, Ryan O’Brien, Molly Nesselrodt, Matthew Philip, Matthew Poust, Griffin Rissinger, Gretchen Stenger, and Shana Wetzel. Below is a summary of their experiences.

INTRODUCTION:
In August, we set out on a mission to learn what matters to young voters with the Young Voters Project. Instead of covering who is winning or losing the presidential race, we wanted to focus our attention on the American people and young people specifically. We set out to learn what issues these voters value and what they would like to see improved in the future for the country.
Throughout many discussions/conversations, there were some commonalities amongst the volunteers on what young people find necessary. Some of the more prevalent issues and kept coming up include police reform, problems with the 2-party system, immigration policy, and the government’s necessities to protect its citizens vs. limiting the government’s control. We also tried to gauge if the participants felt optimistic or pessimistic about the future of our country. 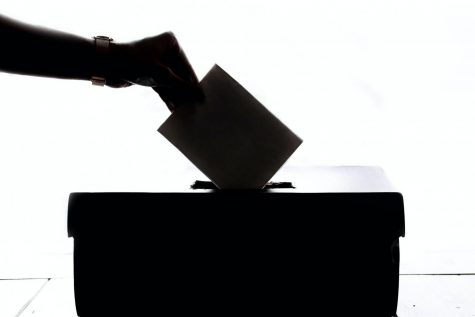